Faulty Planning: Second Japanese Nuclear Plant Could Be Closed Due To Placement On Fault Line 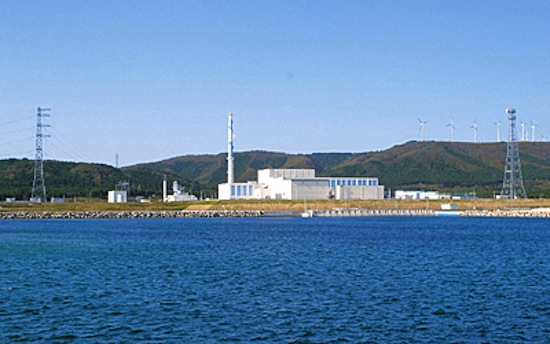 Earlier this week, we brought you the news that Japan’s shut down Tsuruga nuclear plant would likely be shuttered indefinitely, after it was found to lie on an active fault line. Today, it looks like Tsuruga won’t be alone in shutting its doors, as inspectors from Japan’s Nuclear Regulation Authority (NRA) suggested that the Higashidori nuclear plant may also be situated on an active fault. Pending further inspections next week, the plant may be unable to secure a go-ahead from the country’s new nuclear watchdog, making it the second plant likely to be closed down by stricter safety regulations on plant placement.

Some of the fractures in the ground beneath the Higashidori plant, situated in Japan’s Aomori Prefecture, are thought to have been caused by seismic activity that took place within the last 100,000 years, said NRA head Kunihiko Shimazaki. That’s recently enough to mark the fault the plant sits on as an active one, and no one wants to see what could happen if it became active once more — this time with a nuclear plant perched above it.

Another inspection of the site is scheduled for next week, after which the NRA will make it’s formal announcement on the future of the plant. In a nation still reeling from the effects of the Fukushima meltdown last year, though, it’s reasonable to expect that the agency will play it safe, which could be just the latest rough news for the pocket books of Japanese power companies.

(via PhysOrg, image via NRA)