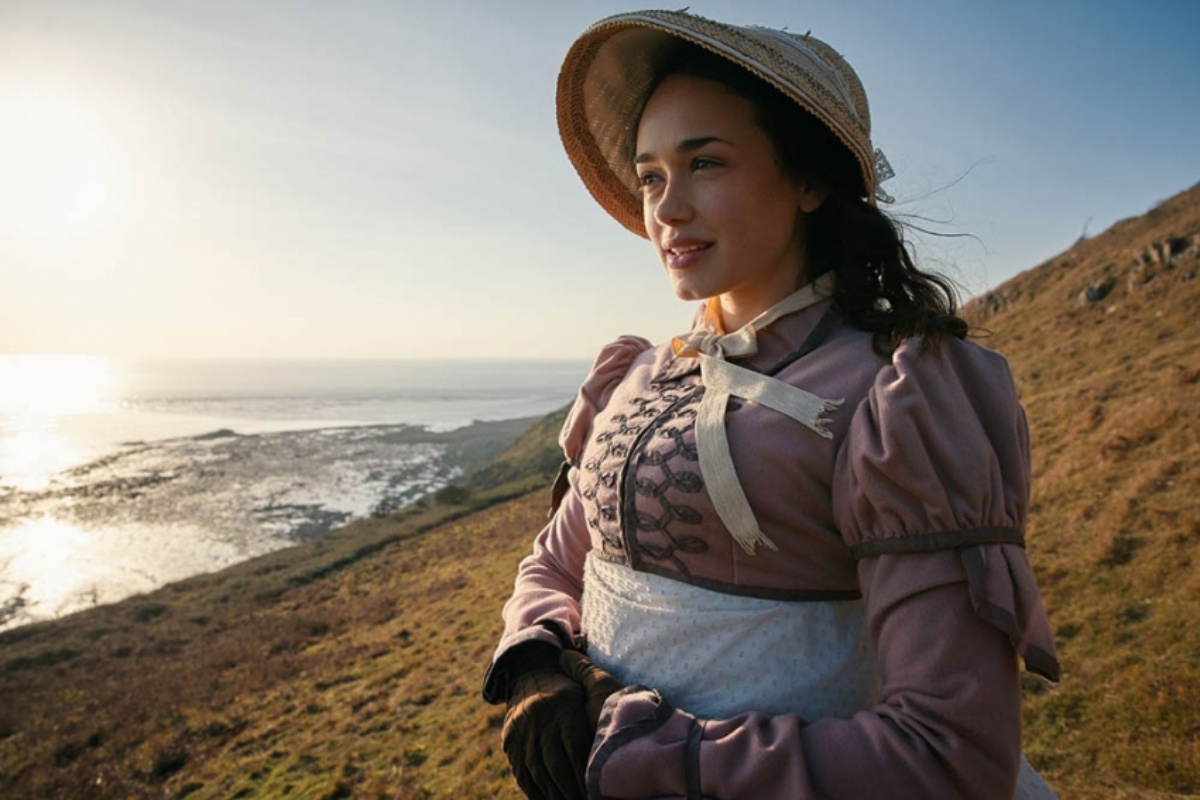 Sanditon is back baby! Jane Austen will never die. Ahem. PBS and ITV have announced that the adaptation of Jane Austen’s unfinished work has been renewed for both a second and third season.

“We are absolutely delighted to announce a second and third season of Sanditon, a show that has inspired such a passionate and devoted fan base,” says MASTERPIECE executive producer Susanne Simpson in a press release. “Audiences can expect romance, humor and plenty of twists and turns in these new seasons of Sanditon.”

ITV’s Head of Drama, Polly Hill commented: “I’m so glad that the success of Sanditon in the US has paved the way for its return, and for ITV to continue on this wonderful journey. We know there are many loyal fans of the show in the UK that will be delighted to see its return and that we were able to find a way to bring it back.”

Sanditon tells the story of Charlotte Heywood (Rose Williams), the eldest daughter of a large family belonging to a country gentleman from Willingden, Sussex. A carriage accident happens to a couple, the Parkers of Sanditon, who end up taking refuge at the Heywood home. Mr. Parker wants to transform Sanditon from a seaside fishing town into a fashionable seaside resort. When their carriage is fixed they end up taking Charlotte as their summer guest.

There, Charlotte ends up meeting the regulars of Sanditon, which includes and Mr. Sidney Parker (Theo James) and Miss Georgiana Lambe (Crystal Clarke).

Sidney Parker is whom many believe Charlotte’s final love interest would likely be if the book had been completed and the series does an excellent job setting up the sexual and romantic tension between him and Charlotte from the beginning. However, the news did break that James would not be returning, so it is up in the air about how that thread will be connected, but since the novel is incomplete—options are endless.

“Although I relished playing Sidney, for me, I’ve always maintained that his journey concluded as I wanted it to,” James said in an announcement posted to the show’s social media. “The broken fairy-tale like ending between Charlotte and Sidney is different, unique and so interesting to me and I wish the cast and crew of Sanditon every success with future series.”

Georgiana Lambe is the most interesting character for me because she is the only canonically Black character ever written in an Austen novel. The character is a Black West Indian heiress who is desirable because of her fortune and marginalized because of her Blackness.

Actress Crystal Clarke shared on her social media that Black writers would be on board for the newest seasons, which means we have a lot of potential for exploring this character in coming seasons.

We’re returning with black writers onboard, and tht makes this my proudest day. @masterpiecepbs isn’t just listening to concerns, they are taking action around them. We’ll continue to do our best in moving the genre forward. We love you all! Thank you so much for fighting!!❤️

Sanditon was a really fun watch, and I’m excited to see how far the story can go since there is no endgame anyone has to follow. It’s a Jane Austen open world out there.