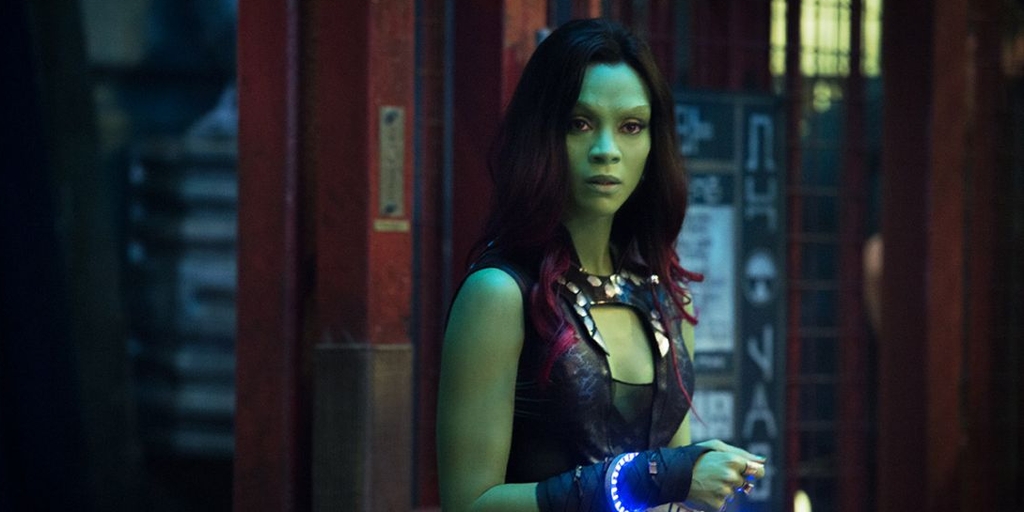 Your children (or you! No shame in your game) won’t have to settle for Gamora-less merchandise after this next Guardians of the Galaxy movie—not if James Gunn has anything to say about it. Say what you will about the way women were represented in Guardians of the Galaxy itself, but Gunn has consistently been a staunch advocate for featuring more female characters in merchandise, and that’s not changing anytime soon.

When asked by a fan earlier today about ensuring there would be toys for Guardians of the Galaxy 2‘s female characters, Gunn reaffirmed his commitment to that representation:

I’ve been on this 100% from the beginning of Vol 2 making sure our primary female characters are represented in toys https://t.co/B5CYlNNDpz

The director has said in the past that Marvel is also committed to ensuring girls get representation in Guardians swag: “I had a big conversation about [Gamora merchandising] yesterday with one of my producers at Marvel about trying to make sure, especially that Gamora is represented more in stuff and all the ‘Guardians’ toys, but especially all the clothing and bed sheets and all that stuff. I think it’s really important — that often times it’s something Marvel is concerned with, as I am. It’s frustrating and stuff and so it bums me out.”

Guardians of the Galaxy 2 just wrapped filming, and is scheduled for release May 5th, 2017.