Nope, James Damore’s Autism Is Not the Cause of His Misogyny 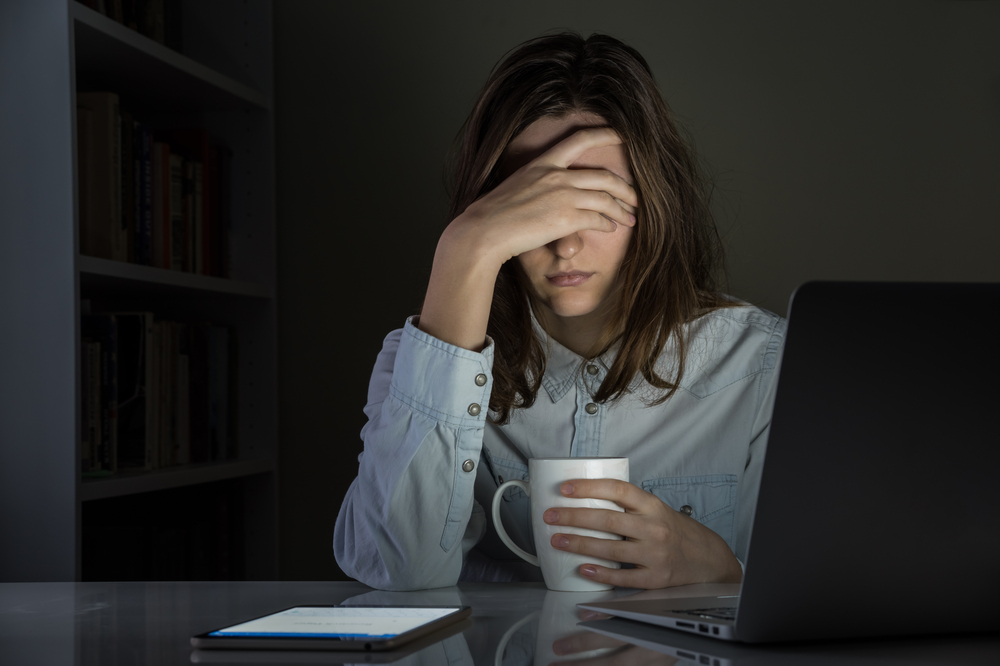 [NB: I know that opinion is somewhat mixed about person-first versus identity-first language, and both sides feel very strongly; since I’m not autistic, I don’t get to have an opinion on this, and I’ve therefore switched between the two here to try and acknowledge both.]

Now, let me start off this article by emphasizing something: it’s the author of this Guardian article, not James Damore himself, who makes the harmful suggestion that Damore’s infamous Google memo and subsequent doubling-down are somehow caused by his autism. This is yet another example of the harmful ways that our culture writes about autistic people – and how damaging that narrative can be.

As the author of the article, Paul Lewis, explicitly acknowledges: “[Damore] does not once, however, use his autism to excuse his actions.” Cool. It’s almost like regressive political beliefs and autism aren’t actually linked …

But nope! That didn’t stop Lewis from pathologizing him. He also wrote that Damore “opened up about an autism diagnosis that may in part explain the difficulties he experienced with his memo.” This suggestion stands in direct opposition to Damore’s own understanding of what happened, and it frames autism as some sort of basic decency deficiency, rather than a neurological condition shared by millions of people.

Autistic people are not more likely to brandish sexist pseudoscience on MRA YouTube channels after someone calls them out for their bigotry, and that suggestion is just strange. It’s like saying Caitlyn Jenner’s Republican politics are “in part explained by” the fact that she’s trans, or that my irrational phobia of bees is “in part explained by” the fact that I’m bi. Both are part of a person’s identity, but there is no causal relationship. I personally know dozens of autistic people, and none of them have sent me 10-page memos about my biological inferiority and then doubled down on those assertions. When my autistic friends have hurt me and I told them, they apologized and didn’t do it again. Shocking, I know.

This whole article is peppered with weird suggestions like this, suggestions which detract from an otherwise interesting piece. Lewis also quotes another former Google employee on the autism spectrum, who was “fired last year in the wake of a dispute with a female colleague” after previously being reprimanded when he “queried the use of non-binary pronouns during the [LGBT rights] meeting and bluntly questioned whether gender is on a spectrum.” As a result, this employee “alleges his dismissal is explained by Google’s failure to understand how autism causes him to talk or act in ways that others misinterpret.”

Why is the only other person with autism mentioned in this article also someone who has a problem with women? Like, what is this supposed to tell me?

Now, all these weird suggestions that autism and misogyny/bigotry are somehow tied (as if autistic feminists didn’t exist) do unfortunately detract from one of the article’s great points. Having worked at a number of companies large and small, I can at least anecdotally confirm that their diversity training rarely includes a discussion of neurodiversity, and when it does, it’s not particularly empathetic or helpful. Many managers struggle to provide helpful feedback and a safe working environment for neurodiverse employees, and everything from office layouts to team bonding activities is not designed inclusively. (For instance, I’ve lost count of how many friends with ADHD have complained to me about the stress of working in an open-office plan, or how many autistic friends have complained about overcrowded, loud meeting rooms.) Many corporate cultures are plainly designed for neurotypical extroverts and no one else – and that should change. I really do think Lewis meant well in pointing that out.

But the other thing that should change? The way the media scapegoats autism as a source of anti-social behavior. Jennifer Unkle shared an excellent thread about this issue on Twitter, which I encourage you all to read in full, but I’ve included some highlights below.

So, like James Damore, I was diagnosed with high-functioning autism. In addition to a handful of impairments (trouble with crowds/loud noises, writing by hand is tough, relied on calculators for math), learning social interactions was like taking a unique class in school.

That meant, during my childhood, even up to certain moments in high school and college, I fucked up big time. I said some remarkably hurtful things without comprehending their nature. I still think about those moments and grimace.

But I learned, and I grew, and I eventually understood. Because you have to. Because people who cared about me taught me wrong and right. I was a ball of empathy with no direction, but they gave me that direction.

The thing is, James Damore’s memo isn’t just a one time mistake. After being called out, he took on the handle “Fired4Truth.” He defended the KKK. He’s continuously spouted hateful, ignorant shit without pause.

That goes further than a misunderstanding brought on by an unfamiliarity with social interactions. That’s bigotry. And autism doesn’t cause bigotry, yet here he is, blaming it all on the world’s favorite cognitive boogeyman.

The worst part is, I just know plenty of people will read that Guardian article and nod their heads in agreement. So few people understand us, so we’ve become both a punching bag and an excuse for dangerous, harmful bullshit.

Do you know how dehumanizing it is to hear about folks talk about how you have no soul behind your eyes? How eager they are to either cast you as a class clown or a tragic victim of circumstance?

And now, James Damore is eager to cast autism as something that magically turns you into a racist, sexist bigot, all so he can skirt responsibility. I won’t let that happen. I’m not letting this privileged Silicon Valley dipshit tarnish our lives further.

As I mentioned above, I do think this framing is a problem with the author of the article, so Unkle’s tweets are a little unfair to Damore. But I also think that she sharply outlines the harm that articles like this can do. They reinforce outdated and oppressive ideas about what autistic people are like, ideas which make it harder for them to find work and acceptance, while also giving bigoted people an excuse for their hate.

(Via The Guardian; image via Shutterstock)