Things We Saw Today: There Is Reportedly a Bidding War if No Time To Die Skips Theaters and Please Don’t 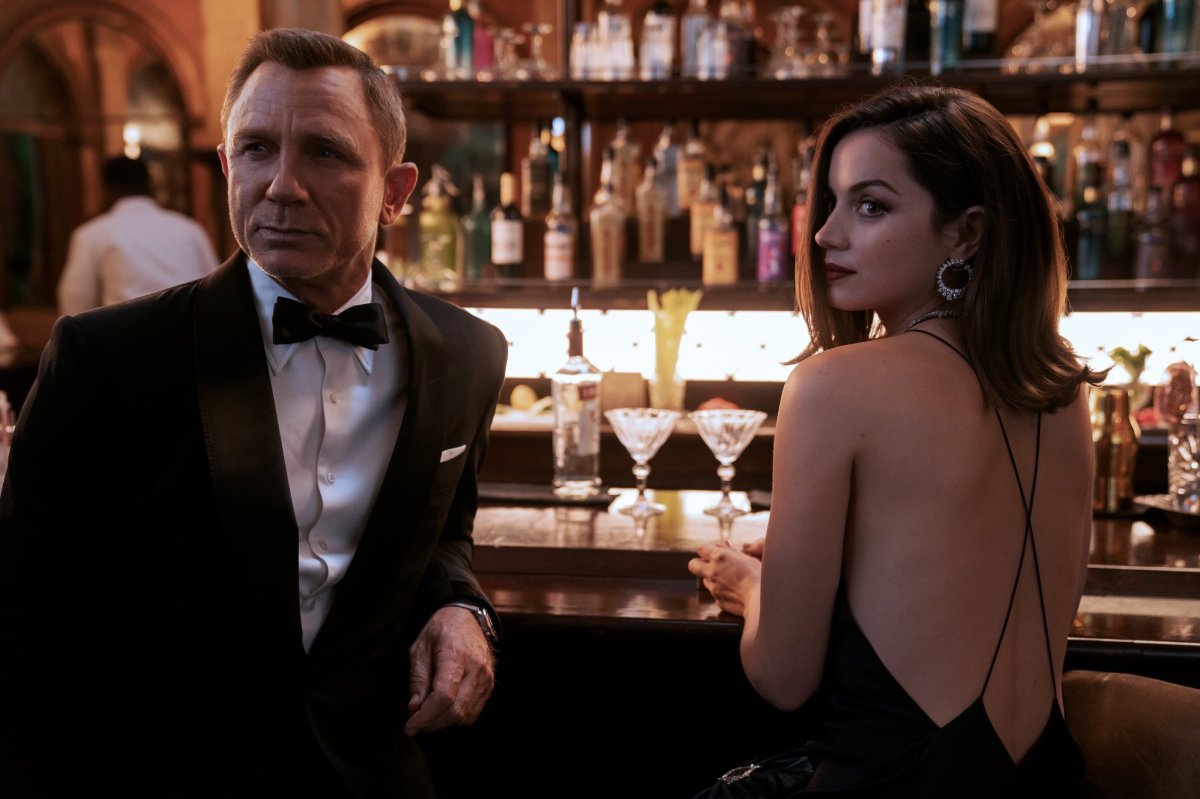 There’s a rumor floating that the eagerly-awaited new James Bond film, No Time to Die, will head to streaming instead of having a theatrical release. No Time to Die was originally set for an April 2020 bow until the pandemic upended everything, and has been pushed back several times. While nothing is currently set in stone, I have to ask: why can’t we just WAIT? I don’t want to instantly get No Time to Die and have movie theaters miss out on a massive box office opportunity. And a James Bond film, likely Daniel Craig & Co.’s last, deserves a big screen.

CBR pointed out that according to Binged, Apple TV and Netflix are currently leading the charge on who might host the 25th Bond installment—should studio MGM, which is “under tremendous pressure” to sell the movie, decide to go the streaming route. But I think it isn’t fair to the floundering movie theater industry to take one of the chips most likely to be successful when theaters come back off the table. Nor is it fair to audiences and those of us who dearly miss the theatrical experience. Granted, it still isn’t safe and I do not want to go to theaters until it is deemed safe to do so, but I also don’t think that sending tentpole movies like No Time and Black Widow to streaming platforms is the way to go. We’ve waited for more Bond since 2015’s Spectre; we can wait a while longer.

Everything is up in the air in regards to movies and what we can and cannot do/how to release them, and I think that patience is key. This year’s constant pushbacks and reshuffling hasn’t been easy on the future of cinema nor on homebound audiences excited for new blockbusters, but it also doesn’t mean the release pipeline has to be completely changed just yet. I would much rather see No Time to Die when it is safe to do so in cinemas with a group of friends and a martini in hand opening night. Even though I’m anxiously awaiting this, I think we should not jump to streaming conclusions and wait to see how we can best protect the movie theater industry.

Anything we missed out there today? Let us know what you saw in the comments below!