Muppets Director: “No, The Muppets Are Not Communist” 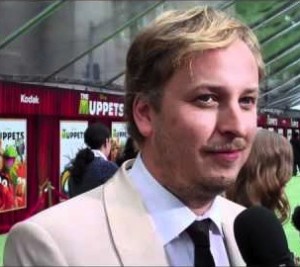 It’s a very strange turn of events to hear a question like that, cable news is 24 hours long so you have to fill it up with something. No, the Muppets are not communist. The character of Tex Richman is not an allegory for capitalism in any way. The character is called Tex Richman. It’s a joke. Clearly he is a classic, old school bad guy. He’s bad not because he works for an oil company but because he’s evil. No, it’s not a communist movie in any way. — James Bobin, director of The Muppets.

If you’re unfamiliar with the Fox News (who else?) segment that Bobin is responding to, I’ve posted it below.