J.K. Rowling Continues to Get the Meme Treatment | The Mary Sue

J.K. Rowling Continues to Get the Meme Treatment 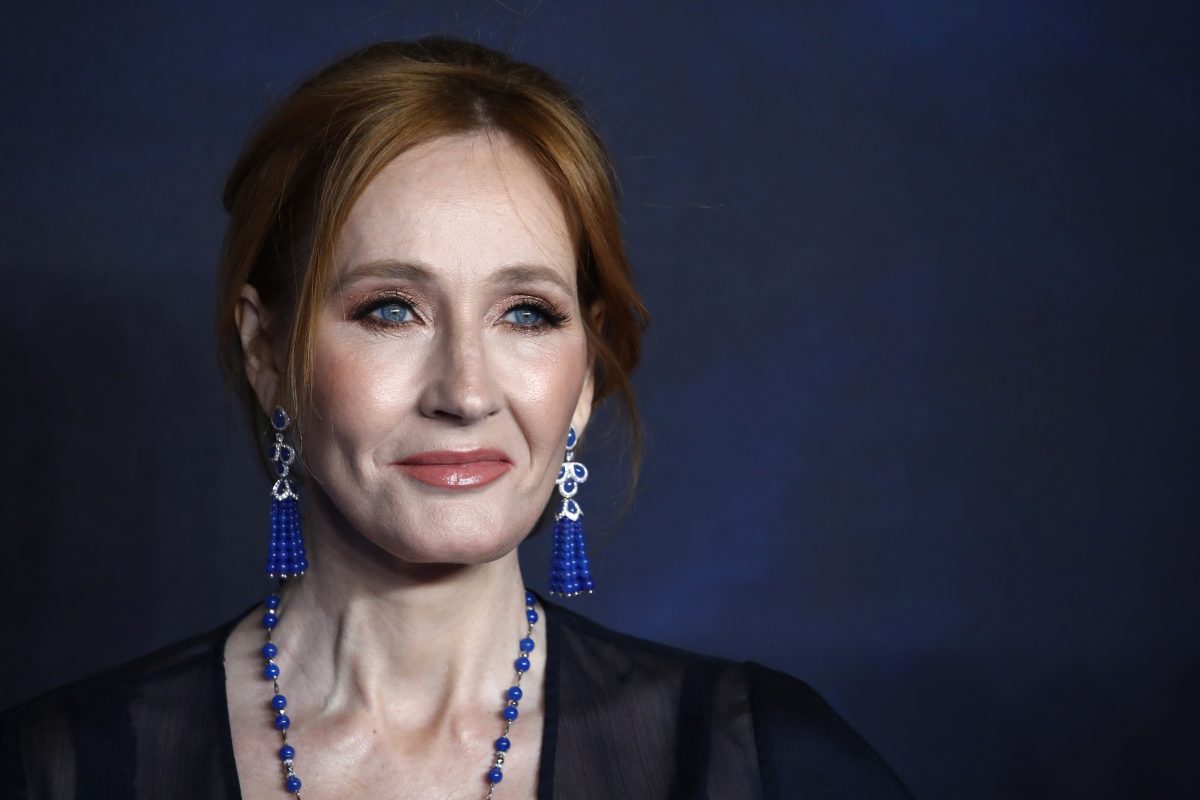 It seems as if we have far too much information from J.K. Rowling these days. Whenever a fan asks her a question, she tells them more than they had expected—then doesn’t follow through with that representation in her movies or novels. There was a huge LGBTQ+ community at Hogwarts, you just had to squint and write about them yourselves in fanfiction in order to see them.

It isn’t terrible that Rowling’s trying to make her work more inclusive now. That’s great! What’s terrible is that she’s doing so on Twitter and then … not doing it in the Fantastic Beasts and Where to Find Them series. She has the opportunity to put her talk about diversity into action and, instead, she’s too busy throwing Professor McGonagall into the films even though the character wasn’t born yet in her own canon.

So, when 9GAG posted a predictive text Rowling meme, Twitter took to it with fire and all the hot takes we could possibly want.

Type “JK Rowling reveals that you” and tap the centre predictive word until it forms a sentence.

Some followed the task at hand, using predictive text to do the meme justice.

jk rowling reveals that you know that your father doesn’t love you… i- https://t.co/hKDlia1eNz

JK Rowling reveals that you are a little nervous and that sometimes you have a little more diversity in your own home. https://t.co/k3WsCqCkxi

JK Rowling reveals that you have a great new years and you work on them goals for next year and you will be able to see the rest of the year and I’m continuing to post some of my friends got some more planned for this year as soon as I’m done with these jobs I have on the job https://t.co/ew08CqMlrp

Others, it seems, had a little fun making their own and pretending. (Or maybe these were also predictive texts. If they were, Apple, you’re a genius.)

JK Rowling reveals that you have been a very soft man https://t.co/AfcHGw1eEl

JK Rowling reveals that you are nothing but the kids and I are going to the movies. https://t.co/yimog643gp

These kinds of memes are fun, and the argument that it isn’t ‘J.K. Rowling revealing anything’ is a little tired. If she didn’t answer the fan questions the way she does, we wouldn’t have to hold her accountable for what she actually puts into her series versus the lip service. So, until we start seeing her follow through, we can tide ourselves over by enjoying all of the memes about J.K. Rowling out there.

What will J.K. Rowling reveal next? Is Severus Snape secretly related to Sirius Black?

And while we’re on the subject, what did J.K. Rowling reveal about you?