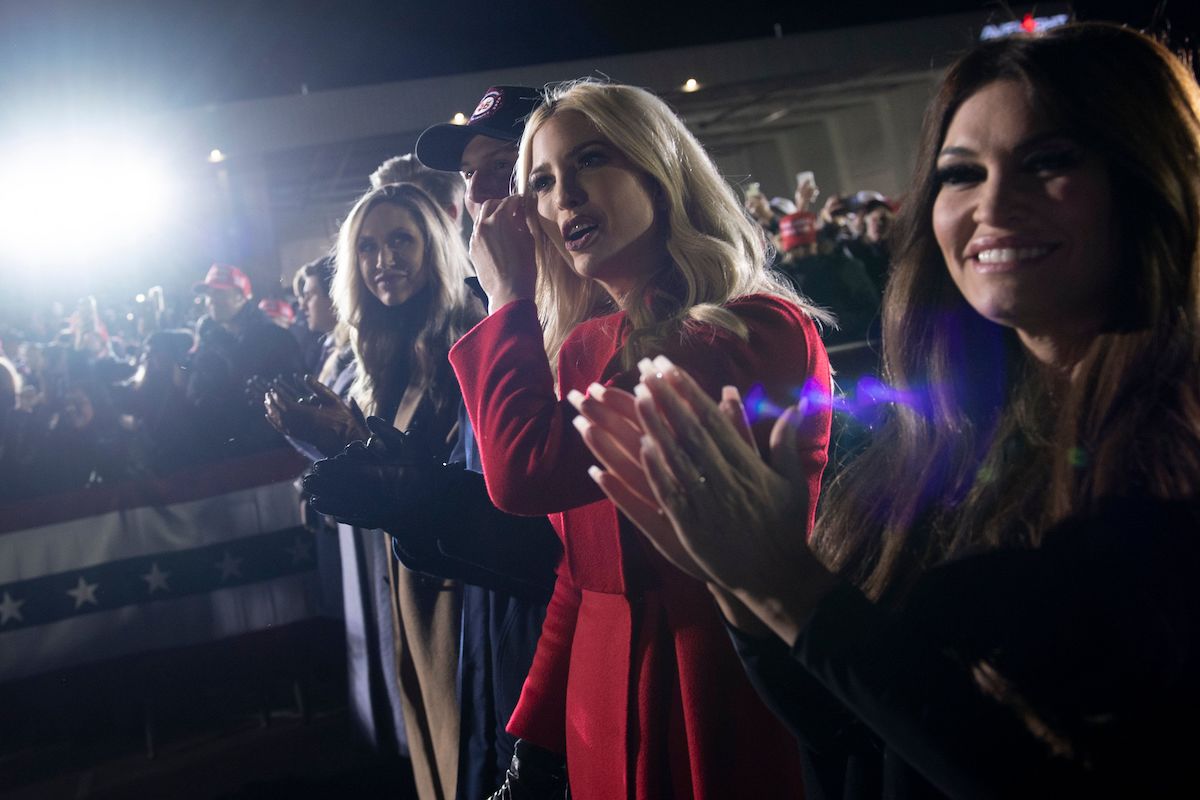 Back in mid-October, Ivanka Trump and Jared Kushner pulled their kids out of the private school they’ve been attending for the last three years. The story at the time was that they were moving the children to another school that was offering in-person classes rather than continue with online schooling.

But according to a new report from the Jewish Telegraphic Agency, the actual reason behind the switch might have had more to do with their and the rest of the Trump administration’s commitment to flouting COVID-19 precautions, including repeatedly hosting and attending large, maskless gatherings.

A number of sources from the school told JTA that parents were becoming increasingly concerned over the reckless behavior of these fellow parents, especially after it became clear that the Rose Garden party celebrating Amy Coney Barrett’s rushed nomination to the Supreme Court was a superspreader event causing at least a dozen guests to test positive for the coronavirus, including the soon-to-be-former president/these children’s grandfather.

Jared and Ivanka did not attend that event, but JTA writes that one parent still called it a “breaking point,” likely because it was such a high-profile debacle. Ivanka also traveled with her father-boss to Cleveland a few days later for that mess of a presidential debate, where she was seen not wearing a mask, despite the city’s policy mandating their use. Donald Trump is believed to have already been infected with the virus during that debate, though he didn’t announce testing positive until a few days later.

The school has its own rules for minimizing risk, which the Kushners have repeatedly—and very publicly—defied.

The protocols, which the Jewish Telegraphic Agency obtained, are based on Centers for Disease Control guidelines and ask families to avoid gatherings off campus where social distancing is not practiced or masks are not used.

“Students and families are expected to adhere to any and all social distancing guidelines and mask requirements while not on campus to minimize the risk of contracting COVID-19 as well as reducing the risk of exposing employees and/or MILTON’s students to COVID-19,” one passage relevant to parental compliance says. “To help reduce the risk of COVID-19 exposure at the School, the School asks all families to limit their attendance at large public or private gatherings, events, and other activities to those where social distancing can be maintained and guidance regarding masks is followed. Families and students should avoid hosting or attending large gatherings where proper social distancing measures are not feasible.”

So rather than follow the very simple guidelines laid out by the school and by the CDC—guidelines like wearing masks and not hosting attending superspreader events in various cities around the country—Ivanka and Jared appear to have chosen to simply switch schools.

Statements from the White House and from an aide to Kushner call this story “idle gossip” but it’s very clearly more than that. Not only are top aides to the for-now-still president appearing to put an entire school (now two schools!) at risk, but once again, they are using their positions as public influencers to downplay the need for precautions and undermine the work of public health experts.