It’s Not A Car: Batman Identifies Things by Process of Elimination

“It’s not a car,” Batman deadpanned in this morning’s The Dark Knight Rises trailer, and then sped off above the streets of Gotham City in his hovercraft.

That got us to wondering what other things Batman might describe in a similar way. 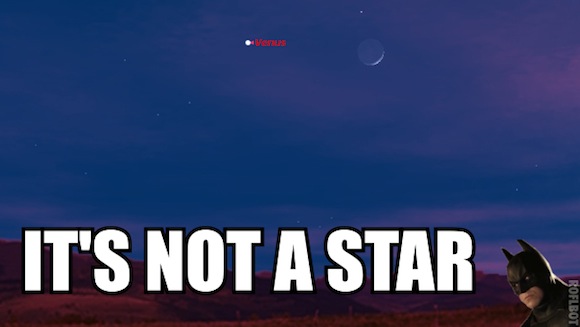 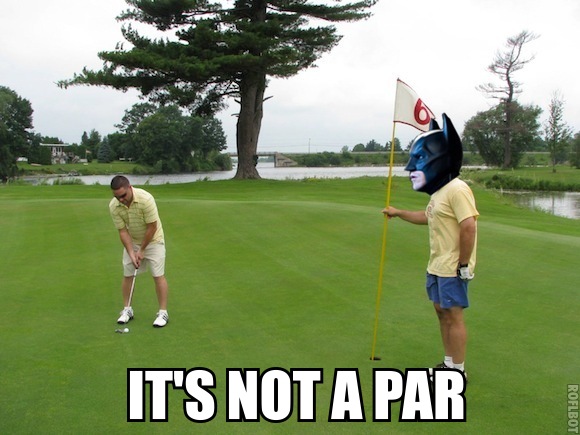 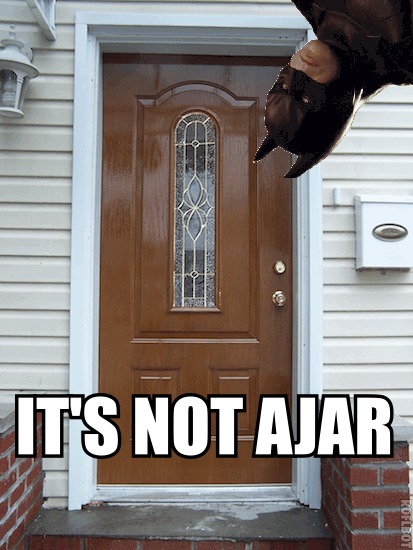 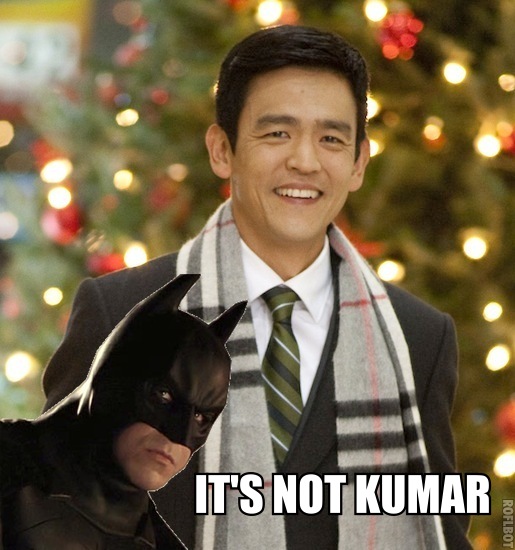 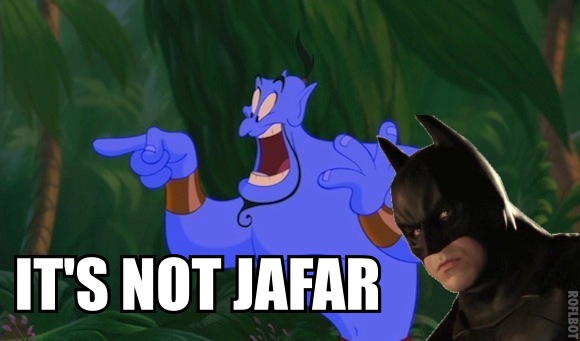 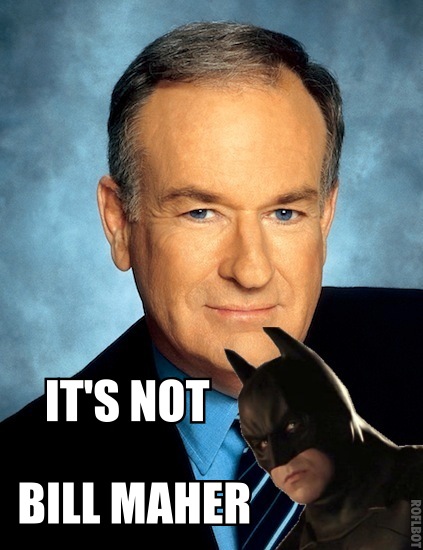 My internet card should probably be revoked now.