YouTube is a TV Station | Italy | The Mary Sue 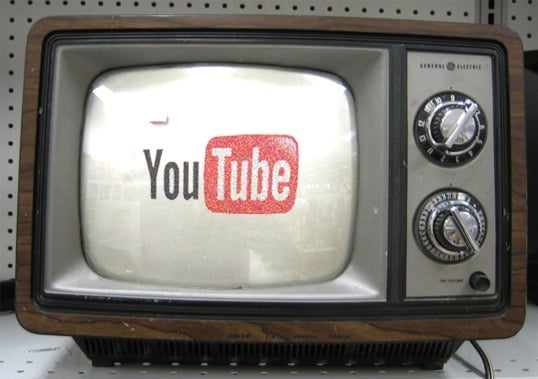 Italian newspaper La Repubblica reports (in translation, original here) that the Italian Authority for Communications Guarantees has passed two resolutions on internet video and internet radio respectively, that classify YouTube, Vimeo and other sites whose content is entirely user generated as television stations.

The reasoning is that if a site in any way curates their user generated content, even with automatic algorithms, “this amounts to editorial control,” and the site should be held to the same rules that apply to Italy’s broadcast television stations.  This would subject these sites to a small tax, would require them to take down videos within 48 hours of the request of anyone who feels they have been slandered, and to not broadcast videos unsuitable for children at certain times of day (whatever that would actually mean for a completely online service).

Most importantly, however, the new resolutions would make YouTube and other sites legally responsible for all of their content.

Italy has been trying for a while to pin YouTube and Google employees for videos uploaded on to YouTube by parties who had nothing to do with any of the companies’ employees.  Last Februrary, four Google employees were arrested and charged with “criminal defamation and a failure to comply with the Italian privacy code” in regards to a clip uploaded to Google video that none of them appeared in, filmed, uploaded, or even found out about until after it had been taken down.

The other suspicious wrench in the works is that Mediaset, a company owned by Italian Prime Minister Silvio Berlusconi, is currently suing YouTube in Italian courts for about €500 million because it allowed users to upload copyrighted video taken from their broadcasts.  These resolutions would only enforce the idea of YouTube’s responsibility for its users to a judge.