Things We Saw Today: Are Two Knives Out Sequels Really Worth the $468 Million Netflix Paid? 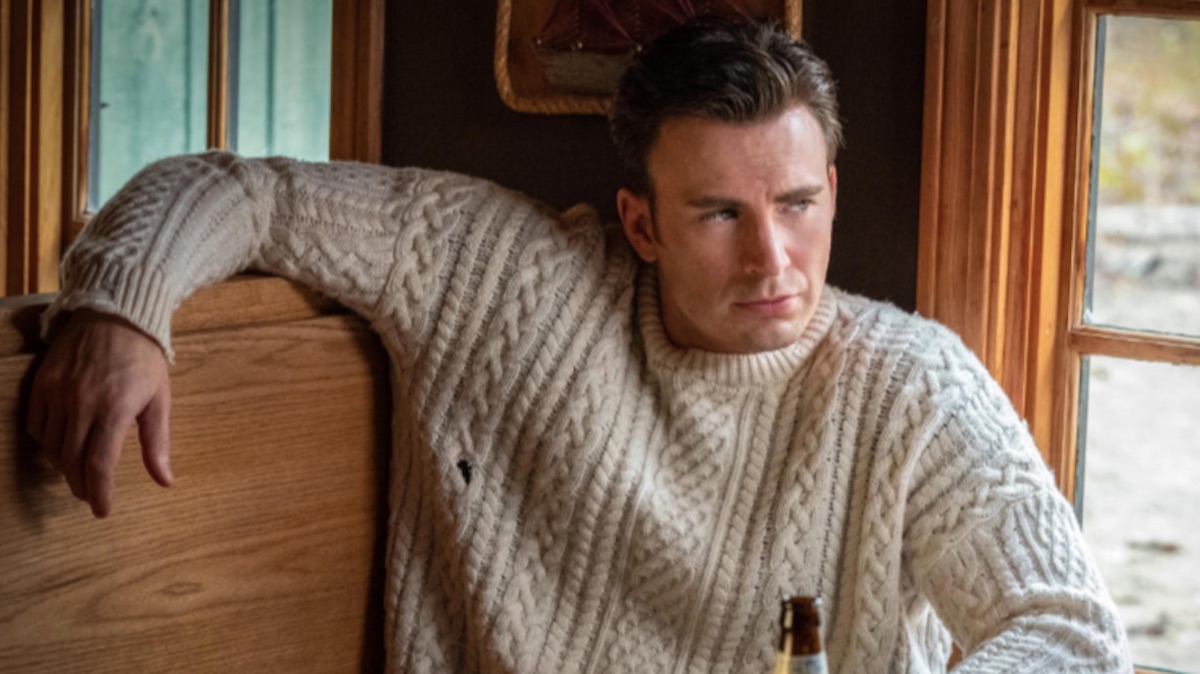 In Variety, Claudia Eller writes, “I’m still trying to get my head around why Netflix would pay a jaw-dropping $468 million for two ‘Knives Out’ sequels.” This is a question that’s been on my mind since the astronomical deal was announced.

Eller tries to figure through the numbers, touching upon how much the entertainment world has changed and that for streamers, it’s all about attracting new subscribers rather than box office speculation. A property with strong buzz like Knives Out certainly has franchise, “event-movie” potential in a time when Netflix doesn’t have long-established names to draw from like its competitors’ Star Trek, Star Wars, and superheroes.

And it’s certainly possible that some people will subscribe to Netflix in a few years to watch Daniel Craig solve more crimes. But, as Eller quotes one of the losing bidders in the Knives Out battle, in terms of Netflix’s ultimate bid, “The math doesn’t work. There’s no way to explain it. The world has gone mad. It’s a mind-boggling deal.”

Knives Out was a hit when it came out in 2019, boasting a famous cast and a writer/director, Rian Johnson, who had earned a lot of attention for his work on Star Wars: The Last Jedi, Brick, and Looper. The film received wildly positive reviews and raked in a global box office of $311 million on a budget of $45 million, and it was nominated for a slew of awards, including an Academy Award nomination for Johnson for Best Screenplay.

I’m a big fan of murder mysteries, and after absorbing positive Knives Out news for months, I was ready to be blown away by the movie. Regretfully, I was not, and I still feel strange admitting this, like I somehow missed the brilliance so many others saw therein. People seem to get very mad when you say you didn’t love Knives Out. (Though a few are on my side, like one reddit user arguing that it was overrated and another asking for others to explain why they liked the movie.)

This is, of course, the subjective nature of movie and TV-watching, and I’m not here to invalidate anyone else’s Knives Out experience. But it does feel as though the property rode on an absolutely massive wave of hype all the way into 2021, where it secured the outsize Netflix deal. It’s also difficult to imagine how some of the strongest elements of Knives Out are supposed to translate into future films when they’re being left behind.

I think we can all agree, even if we have different feelings about Knives Out, that one of the biggest standouts of that film was its setting and the capital-A Aesthetic of the Thrombey family mansion. The other draw was its shiny cast. Knives Out featured one big name after the other, boasting the likes of Chris Evans, Ana de Armas, Christopher Plummer, Jamie Lee Curtis, Lakeith Stanfield, Michael Shannon, Toni Collette, Katherine Langford, and many more. It was fun to watch these luminaries ham it up in somewhat subversive spins and send-ups to the Agatha Christie-type mystery genre.

But since the Netflix Knives Out films will move Daniel Craig’s private detective Benoit Blanc on to investigate other crimes (the next movie is said to be filming in Greece), this means both the evocative setting and the rest of the original cast are gone. Now, I have no doubt that future settings will be just as evocative (it’s hard to go wrong with Greece), and I have no doubt that Johnson will be able to attract many a big-name star to join the next Knives Out projects. I’m a fan of Daniel Craig, and since the actor has apparently taken his final turn as James Bond, I love the idea of seeing him return regularly as Benoit Blanc and his dubious Southern accent.

It’s not that I think the next Knives Out movies will be bad or that I don’t plan to watch them. But it all comes back to the question of whether those films can really be worth $468 million dollars to Netflix. As a Deadline article notes, “This is one of the biggest deals ever made for the rights to a movie series.”

I’m becoming warier of splashy Hollywood “event movies” when extended mini-series and TV shows seem to offer a better narrative format. We’re being spoiled by “event prestige TV” that allows for more freedom and in-depth storytelling. Maybe if Netflix had intended to make a Knives Out TV mini-series I’d be singing a different tune. In this case, I hope to be proven wrong in my misgivings. I truly hope the sequels to Knives Out are brilliant and huge hits for Netflix. But as it is, it’s difficult to imagine what they’ll do to top Chris Evans in that iconic Aran fisherman’s sweater.

no no, this was the news I was hoping we wouldn’t see 💔 this is so heartbreaking. may he rest in peace and power https://t.co/dMmRXwCB5V

Happy weekending! What did you see out there today?