Things We Saw Today: Knives Out Sequel Is Already in the Works According to Rian Johnson 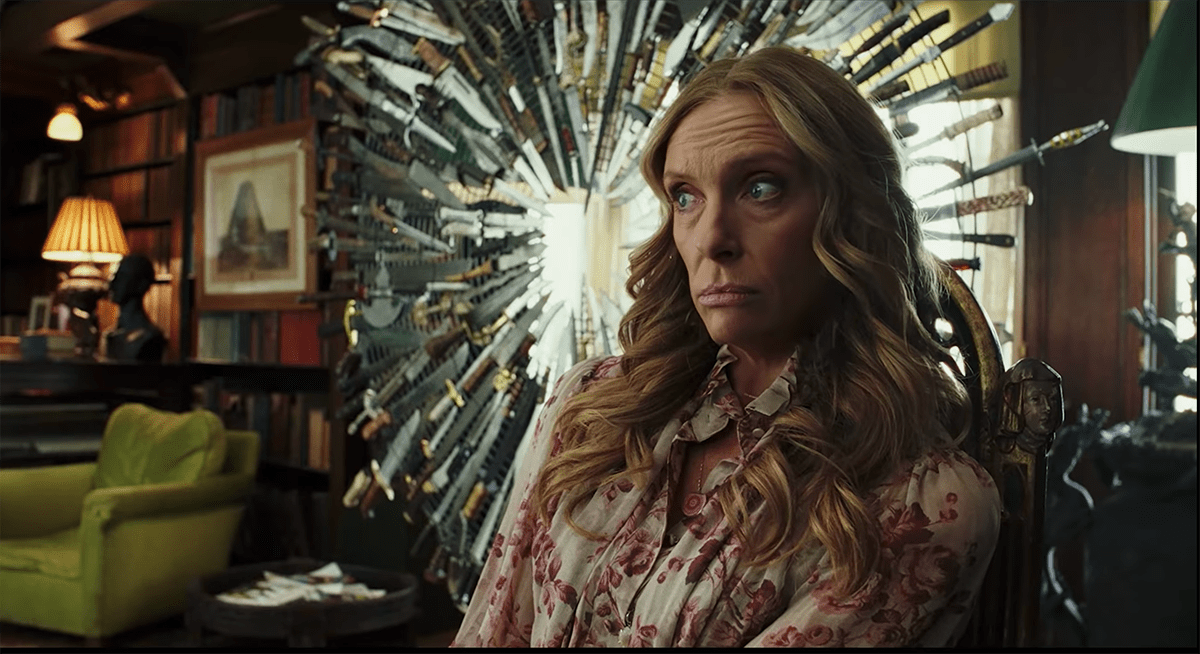 Knives Out is no doubt a success. In a world where most films are remakes, sequels, or reboots, to have a film based on an original story make so much money with so many big stars is a real tribute to writer/director Rian Johnson. Anyone who thought his career might be “over” after The Last Jedi has certainly been mistaken. What’s more is that now people are hungering for a sequel, and it looks like that might happen.

According to Nerdist, The Hollywood Reporter spoke to Johnson at Lionsgate’s pre-Golden Globes event, and Johnson said he’s already developing another case for Daniel Craig’s Blanc to take on. They say that “the studio has not formally ordered a sequel though,” but at this point, that is just a formality.

People are already excited and talking about fun ways to reinvent Knives Out 2: More Knives for 2021.