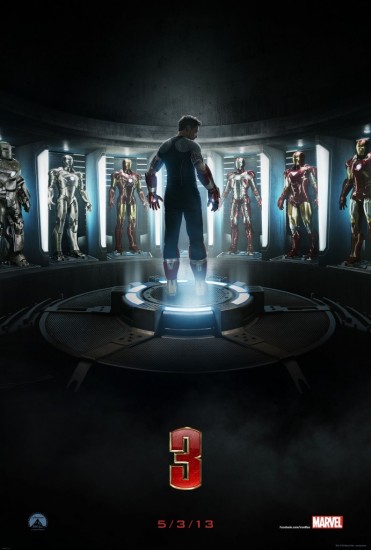 Is Tony Stark doing his own press again? Over the weekend we got the first teaser trailer for Iron Man 3, this morning we saw some official stills from the upcoming superhero film, and now we’ve got both a new poster and our first image of Sir Ben Kingsley as Mandarin. 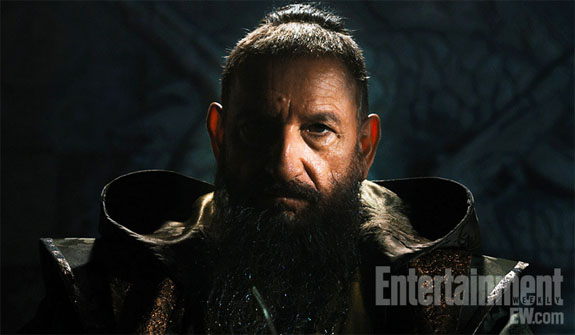 (via MTV and MTV)