Iran to Remove Key Ministries From the Internet by September 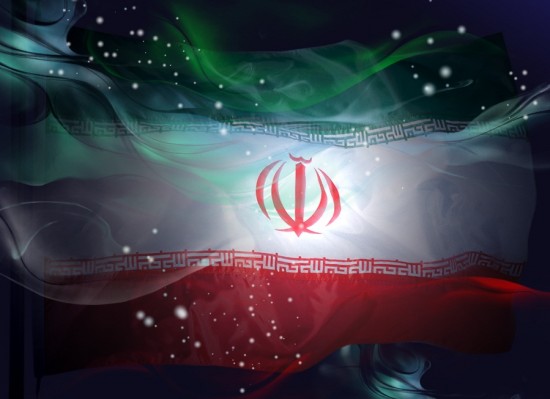 We’ve been hearing about Iran wanting to disconnect from the lawless pit of sins that is the Internet for a while, but it never seemed like it was going to happen. Empty threats, we thought. They wouldn’t want to lose Lolcats, we said. Well, now we have reports saying Iran is planning on moving its key ministries from the Internet come September, and house them in its very own intranet.

We first heard of Iran’s plans to block its citizens from the Internet in May of 2011. The news came from Iran’s telecommunications chief, who claimed that Iran would be replacing the Internet with a state-censored, fully-internal Internet of its own, seeking to achieve 100% adoption among its citizens in two years. Almost a year later, on April 2012, we were getting mixed signals on the matter. Iranian minister for Information and Communications Technology Reza Taghipour had apparently released a statement outlining a plan to phase out the Internet and replace it with a “clean internet”, but later the Iranian Information Ministry issued their own statement, denying everything.

On August 5th, the very same Reza Taghipour was quoted by RT as having said the following:

The establishment of the national intelligence network will create a situation where the precious intelligence of the country won’t be accessible to these powers […] The Internet should not be in the hands of one or two specific countries.

Iran’s key ministries and governmental facilities will be moved to an internal system as soon as September. This is just the first step in moving toward a true intranet blocking all access to the outside. Given that everything out on the web that isn’t from Iran is “untrustworthy” now, it’ll likely actually move as fast as they project if not faster. These statements come after Iran saw a number of cyberattacks on its nuclear facilities in June. Further reports in July of an Iranian nuclear facility being hacked to play AC/DC’s Thunderstruck at full volume in the middle of the night probably had something to do with it too.

Even with these intrusions, is withdrawing their entire nation into a closed, protected intranet a way to keep hackers out, or to keep citizens in?