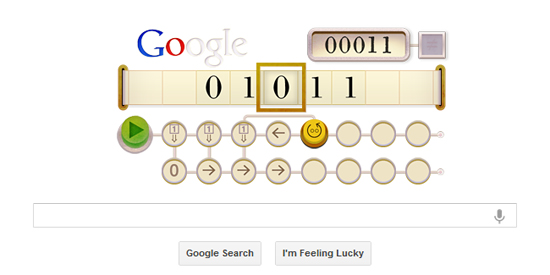 Censorship of the Internet isn’t something that’s new in Iran. Their new plan to block Google indefinitely, however, is probably the worst instance of this to date. This ostensibly relates back to the anti-Islam clip that fueled attacks on United States embassies and consulates, but more than likely has to do with the fact that Iran likes to keep their citizens on a strict leash. What they don’t seem to understand is that blocking Google means blocking everything associated with it to boot, like Google Maps, Drive, Calendar, and so on. More sinister is the thought that, perhaps, they actually do, and that’s the goal.

The Guardian notes that there’s no time period officially set for when such a block might cease:

“Google and Gmail will be filtered throughout the country until further notice,” said Abdolsamad Khoramabadi, an Iranian official with the state-run body in charge of online censorship and computer crimes, according to the semi-official Ilna news agency. There was no indication as to whether the filtering would be temporary or permanent.

Khoramabadi claimed the decision was taken after Iranians pressed the authorities to filter the sites because of links to the film.

It looks like the block actually varies in effectiveness. Some Iranians can access their Gmail accounts while others have been locked out since the announcement. On the plus side, Microsoft might finally get someone to genuinely “Bing it.”