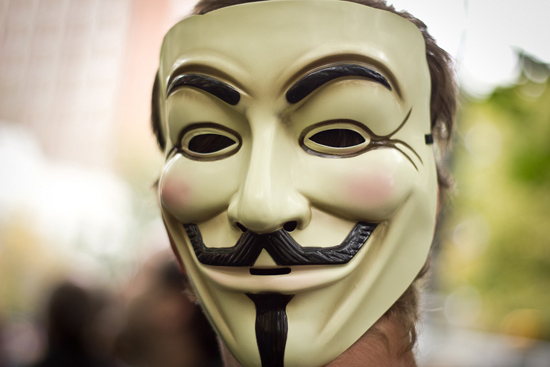 One of the big parts of Google+ is the fact that it requires you to use your “common name” when signing up. Google doesn’t want any of the typical social media naming schemes, after all, and they almost definitely want to associate all the data they can with a single person. To this end, the Google+ guidelines include a strict naming policy on what is and is not kosher when signing up for their service. According to a patent that’s just been issued to the company, however, they might be changing their minds a bit.

The patent goes on to explain a little about the Internet and the importance of obfuscating personal details:

The internet is becoming increasingly more social. Users enjoy the social interactions and frequently have entire friendships with people they have never met. Users are encouraged to post their real identities because people are more comfortable chatting and revealing personal details to another user that is posting with a name and not anonymously. Because these interactions become part of a permanent record, however, users are also encouraged to post anonymously. In addition, when users reveal their identities on the internet, it leaves them more vulnerable to stalking, identity theft and harassment. As a result, users exercise caution in disclosing personal details.

While the risk of disclosing a user’s real identity can be avoided via the creation of multiple primary accounts in a system, switching between various identities for the purpose of revealing varying levels of personal information becomes burdensome and may be difficult for users with little related technical knowledge to manage. For example, each account has its own name and password and the user may have trouble remembering which account was used to perform different activities.

In effect, Google could tie a dozen different “personas” to a single account while allowing the user to freely associate themselves with any kind of name that they please. They could then switch back and forth, sort of like how Google already allows Gmail accounts to associate with one another. It only makes sense that they’d utilize this with Google+, providing a layer of safety for users, but still ultimately tracking them from the company’s side of things.