Another 4th Gen iPhone Leaks: This Time, to Vietnam 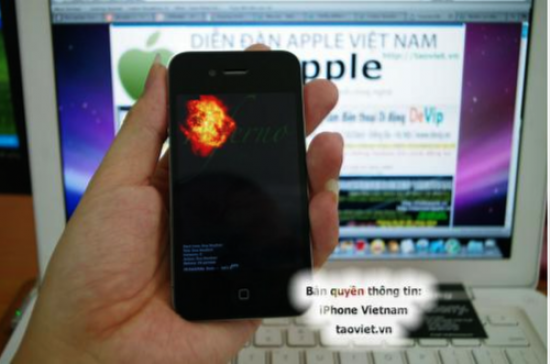 One’s an accident, two’s a trend: Following the extremely high-profile flurry over Gizmodo’s acquisition of a 4G iPhone last month, a Vietnamese website, Taoviet.vn, posted photos of what appear to be a teardown of a second 4th gen iPhone. According to Apple Insider, this new phone appears to be a “more refined prototype than the one obtained by Gizmodo last month”: it lacks visible screws, is designated as being a 16GB model, and has what appears to be an A4 processor — the same processor in the iPad.

There’s some doubt that this is a 4th gen iPhone, but it sure looks the same as the iPhone Gizmodo published pictures of. Judge for yourself: 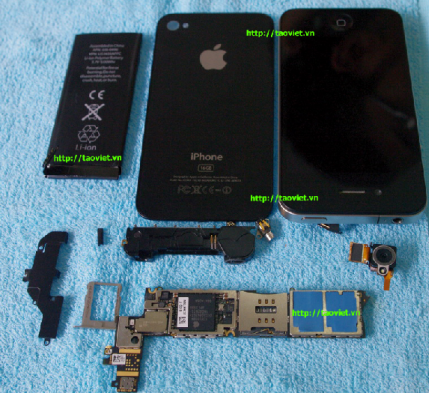 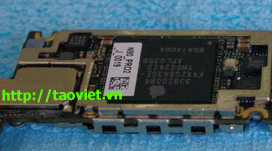 Conspiracy theories that Gizmodo’s iPhone was an intentional Apple leak were squashed once a police squad — tipped off by Apple — raided Giz editor Jason Chen‘s house, but we’re almost hoping this second leak was intentional on Apple’s end. Otherwise, the once notoriously secretive and secure company has a serious leak problem.

(Taoviet via The App Whisperer)