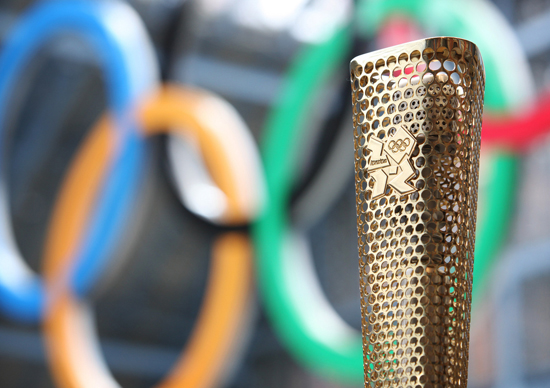 The London 2012 Olympics have officially begun! Whenever the Olympics come around, people tend to get excited. They also tend to upload unauthorized footage to websites like YouTube. That’s when the International Olympic Committee puts their collective foot down. It’s clearly wrong to share an event designed to celebrate multiculturalism and encourage global cooperation — outside the properly paying channels, of course.

Takedown notices hit YouTube for a variety of copyright reasons all day every single day. Some are legitimate, some are fabricated, and most are clear whether the video in question is actually infringing. Given that only a few were granted coverage, like NBC in the United States, it’s pretty easy to just start declaring which videos will be eventually taken down as they crop up. The easy answer: Almost all of them.

This doesn’t stop other lesser-known websites from populating with Olympics-based coverage. As the International Olympic Committee finds them, however, they will disappear as well. It seems like they perhaps understand that, once seen, folks won’t care to see the coverage a second time. Anything from the actual events that becomes tremendously noteworthy will spread faster than they can root it out. Such is the way of the Internet.

Maybe eventually this kind of banal copyright enforcement will be discarded. Until that time, we look forward to seeing footage of the Rio 2016 Olympics carefully clipped from popular sources too.

(via TechCrunch, image credit via AslanMedia)