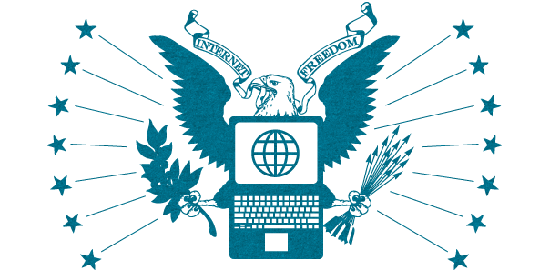 One year ago today, the Internet went dark. The reasons aren’t even that complicated: A massive number of influential Internet denizens, like Wikipedia, were protesting SOPA at the time. The best part? It totally worked. Lawmakers listened, albeit likely reluctantly, to their constituents and quickly withdrew support from the controversial bill. That doesn’t mean new efforts to enact similarly terrible legislation have been prevented, though. So, celebrate Internet Freedom Day with us, and at least reflect on all that’s happened.

If you happened to be living in a cave last year — figuratively or literally — Techdirt’s provided a nice infographic that breaks it all down:

The death of Aaron Swartz a week ago to the day, and the reactions to it, make this particular anniversary all the more poignant. The Internet’s often seen as a proponent of the freedom of information, and I certainly won’t argue against that characterization. By and large, it seems like those actually involved with the larger Internet initiatives seem to agree with that sentiment. On the other hand, that doesn’t mean there aren’t corporate interests at work, and bills like SOPA and PIPA will continue to be brought to the table.

It’s like they say in comic books: We must remain vigilant.