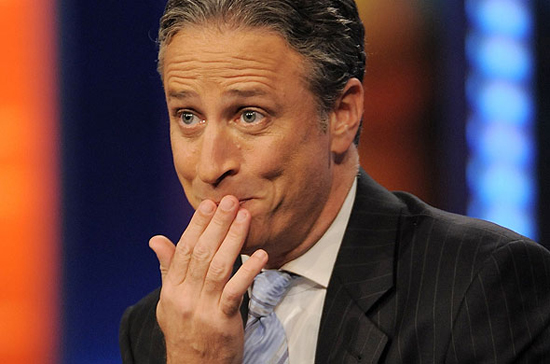 As long as there’s been television news, it’s been a pain to sort through all of it to try and find relevant bits and pieces to support claims. It’s not really a feasible endeavor for Joe Public to embark upon. That is, until now. The Internet Archive, long known for trying to literally archive the Internet, now includes television news. In total, the site now has three years worth of content from 20 different channels.

According to the New York Times, that comes out to more than 1,000 series with over 350,000 programs purely based on news. If you’re the kind of political junkie that loves to check exactly what Paul Ryan said a couple years ago, and the coverage it received, the Internet Archive has you covered. They even have The Daily Show, people!

Search functionality is based on the closed captioning provided for the news segments. It’s like a giant database of keywords that can then be sifted through in order to find the relevant nuggets of information. Though the current archive only goes back to 2009, the plan is to eventually extend this backward year by year. Closed captioning, as it currently exists, was only implemented in 2002, so it might grow more difficult beyond that point.

The plan appears to be continuous updates of the archive 24 hours after the television segment airs, so as not to throw web coverage off too badly. Even so, if a television news program covers this archive update, then the archive includes the update, then the news reports on the loop, which the archive archives, we could be looking at a feedback loop of archival footage here. The mind boggles.