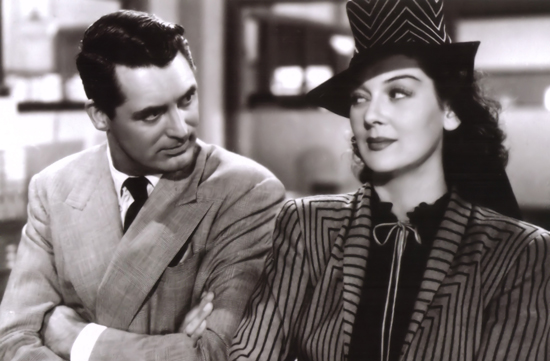 The Internet Archive is basically a giant digital library on the Internet of anything and everything. Their archives include websites, films, music, books, and digitized materials in general. All of these are available for free public access. After finding something interesting, users can download the file to their computer for offline use. Due to the large nature of these files, however, it can be difficult to receive full ones with any regularity due to connection speed, interruptions, and so on. That’s why the Internet Archive has announced they will now be offering much of their content via torrent.

Offering the files via the BitTorrent protocol will allow users to quickly and efficiently download whatever it is they desire from the archives without having to worry unduly about corrupt files, losing what they’ve already downloaded, or having to wait as long as they once did. The torrents will download in sections from two different datacenters for the Archive as well as other users that are seeding them.

That means that folks that really want to see, say, Plan 9 from Outer Space, but have particularly slow speeds could end up downloading from local peers for a much faster rate of completion. It also means that if any of the Archive’s content includes multiple files per download, users can select to only download certain subsections. Spreading this data transfer out to a bunch of users is probably about the smartest move the Internet Archive could make when confronted with their particular problems.

For a nice snapshot of what people are currently downloading, you can check out this regularly updated list. As of writing, an audio recording of Isaac Asmiov’s The Foundation Trilogy appears to be the most popular torrent of them all, followed closely by Plan 9 from Outer Space, and then Night of the Living Dead. If anything can restore your faith in humanity’s tastes, it might be this.