Inside the Butthole Cut of Cats 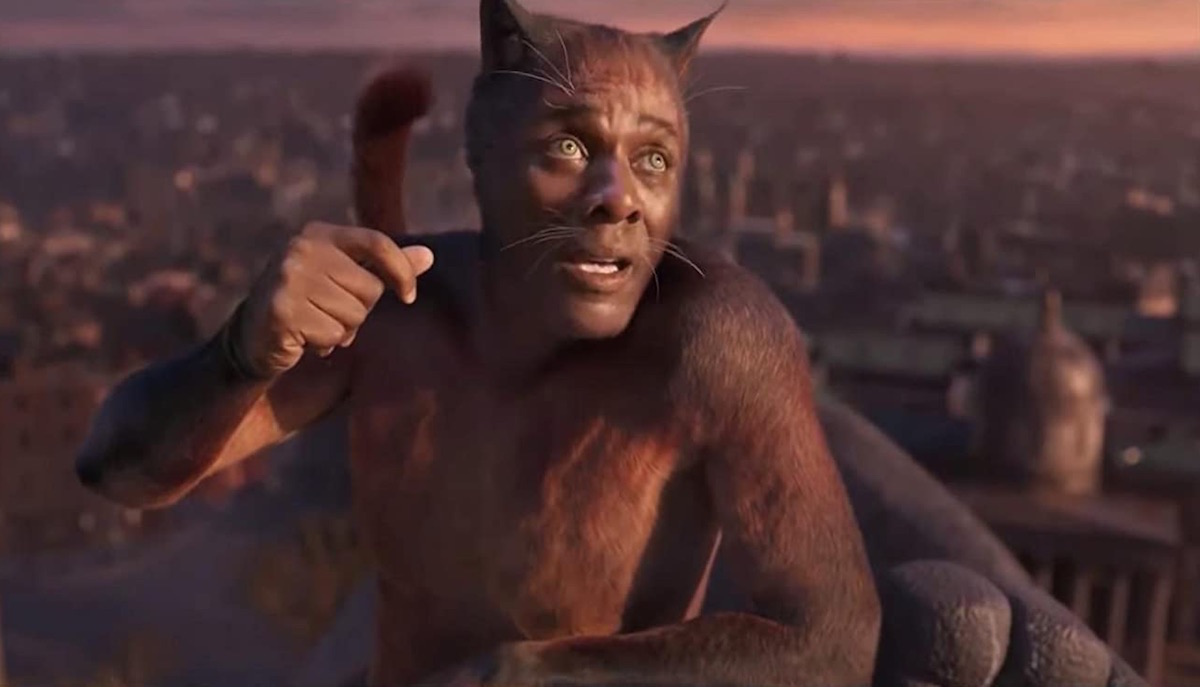 As soon as the internet learned that there was a version of Cats where the dancing, weirdly human felines that sang their way through Andrew Lloyd Webber’s musical had visible buttholes, people went wild. Fans made their own version of the infamous “butthole cut” and it was deeply horrifying, but we were still left asking: was it real? and if so: WHY?

Well, a source that worked on editing and effects for the film has finally spoken up and not only were the buttholes real, but they were only part of the “nightmare” of working on the film’s visual effects. It didn’t start with the buttholes, but they were a symptom of the madness that came from horrible leadership and an ever-shifting vision for the film. Imagine working 90 hours a week on this film and then …

“When we were looking at the playbacks, we were like, ‘What the hell? You guys see that?!’” The source tells The Daily Beast. “That” was of course, a butthole. “We paused it…We went to call our supervisor, and we’re like, ‘There’s a fucking asshole in there! There’s buttholes!’ It wasn’t prominent but you saw it… And you [were] just like, ‘What the hell is that?… There’s a fucking butthole in there.’ It wasn’t in your face—but at the same time, too, if you’re looking, you’ll see it.”

No one ordered the buttholes though. They just sorta … showed up. And that was a symptom of everything wrong with Cats, which was directed by a man who had no idea how animation worked and was apparently, the source of most of the horrors. The buttholes were just the tip of the iceberg when it comes to the hell of making Cats.

Tom Hooper didn’t understand that animation is shown in an unrendered, preview version as a rough cut before it’s fully animated, to get director approval, so he demanded everything be fully rendered. That means he demanded the VFX crews worked overtime to give him previews, then still berated them and tore apart their individual work in emails.

What’s even worse is something I have to quote fully:

Some aspects of the production, the source alleges, became simply absurd—like when Hooper would demand to see videos of actual cats performing the same actions the cats would do in the film. “And as you know,” the source said, “cats don‘t dance.”

(Of course, there is definite evidence that Cats Do Dance.)

Hooper was not only a bad boss who interfered too much and had no idea what he was doing, he was allegedly “horrible,” “disrespectful,” “demeaning,” and “condescending.” It was, as the source put it, “pure slavery,” and it was undertaken on a simply impossible timeline.

The VFX team spent six months on the two-minute trailer and then had four months to complete the movie. These poor people were working very hard in pretty impossible conditions, thanks to Hooper, and yet they still tried to create something they could be proud of on those constraints. According to the source:

“So when people say, ‘Oh, the effects were not good,’ or ‘The animation’s not good,’ or anything, that’s not our fault. We have no time. Six months to do a two-minute trailer and four months to do a film of an hour and a half. My math is pretty good… You could figure that doesn’t make any sense.”

What conclusion can we draw here? I think it’s that we can lay the failings of Cats very firmly at one man’s feet, and should honestly admire that the finished film is watchable at all. But in the future, please hire directors that know what they’re doing.

(via The Daily Beast, image: Universal)