Things We Saw Today: Fans Made the “Butthole Cut” of Cats a Reality (And It’s Horrifying!)

One memory we don't want 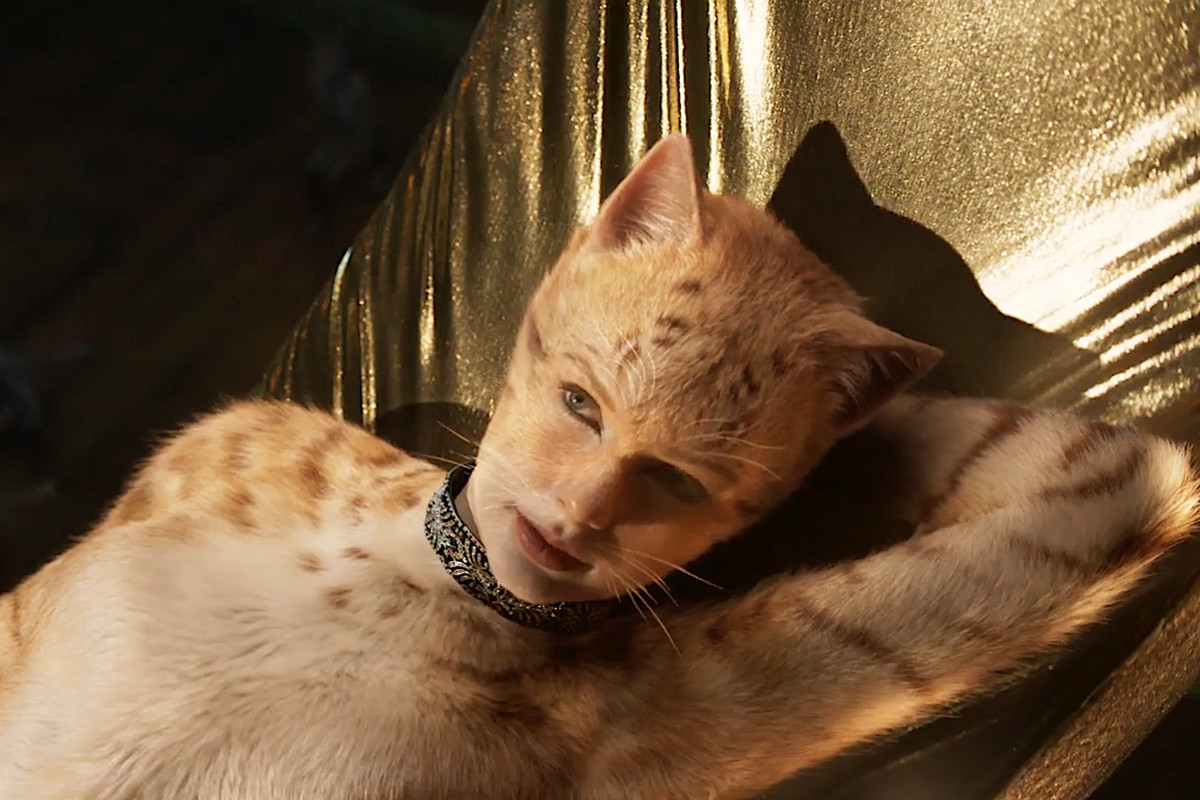 We could have called this edition “Things we really wish we hadn’t seen today.” But since we had to look at this, so do you.

After rumors surfaced last week that a version on 2019’s Cats existed where the cats had buttholes, which were then removed, fans clamored for Universal to “Release the butthole cut.” And who can blame them? Cats is a truly bonkers movie objectively and it, of course, makes sense that somewhere out there was a version where the singing cats with human hand, feet, boobs, and pants also had buttholes. And fans wanted to see that!

Oh, lord. We were so wrong.

Universal and director Tom Hooper didn’t listen, but some intrepid fans did and created what the public thought they wanted. So now, gaze upon the abomination of Cats: The Butthole Cut. And please, don’t say we didn’t warn you going in.

Words cannot express the horror of these images. It just gets worse and worse and it’s something I will never be able to unsee. Adding buttholes takes an already bonkers movie to a level of grotesquerie and pornographic excess that can barely be contemplated, and yet … there it is. This isn’t the Heaviside layer, it’s a level of hell heretofore unknown to animal or man.

Thank God we were spared this because we don’t want this memory to live again. Or ever.

Here are some other, less harrowing things we saw today;

Happy end of Wednesday! Tomorrow is Thursday which would me we’re getting close to the weekend if we lived in a world where that mattered anymore! What did you see today?