Mario Galaxy Planets Would Explode According to Science | The Mary Sue

Next they'll say it's impossible to change trajectories mid-jump or something. 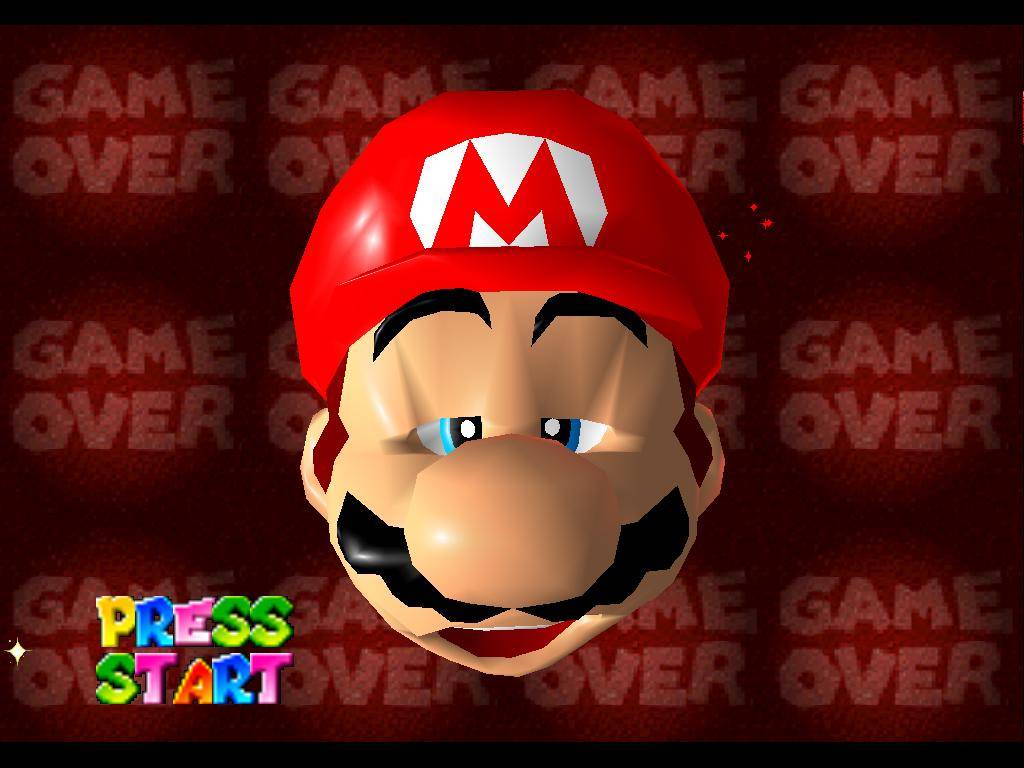 Mario’s been peddling lies according to a scientific paper called “It’s a-me, Density!”—no, I’m not kidding. The paper alleges that the small planets in Super Mario Galaxy would destroy themselves if they had as much gravity as they do in the game. Still no word on whether touching a star makes you invincible.

The paper contains a lot of complicated math, and then kaboom, basically:

Although a pleasant idea, none of the above could ever truly come to pass. Clearly, the degeneracy pressure far outstrips the gravitational pressure by eleven orders of magnitude. The outcome of this discrepancy is that if constructed, the planet would survive for only a very brief moment before violently destroying itself and any short plumbers who happen to be running about on its surface.

Objects the size of the planets in Mario Galaxy exist in space, but according to the paper, the game’s own physics are what would destroy the little planets. When Mario stands on the little worlds in-game, he’s able to run and jump like normal unless he veers into the gravitational field of another body. They contend that the little worlds must then each have mass comparable to Earth, which would make them incredibly dense, because Mario moves on them exactly like he does on Earth, and…

Wait. Whoa there, scientists. How are we sure that the Mushroom Kingdom is on Earth? Maybe all the worlds from Mario’s past games have been on a relatively small planet with fairly low gravity. Maybe that’s why Mario can jump so high and mushrooms there can grow to be large, genderless, platonic adventure pals.

So what we really need here is an investigation into where exactly the Mushroom Kingdom and what its gravity is like. Come on, scientists. You’ve got more work to do. Let’s-a go.