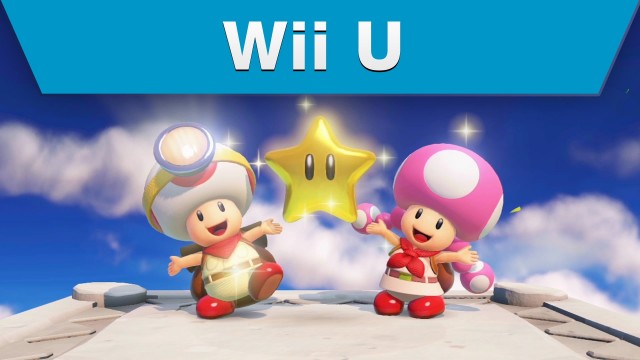 This is maybe a little bit of a strange story, but we never really went out of our way to decide on the sex of these characters, even though they have somewhat gendered appearances […] But I think what I can say is that Toadette and Toad are not siblings — perhaps it would be more accurate to say they are adventure pals. And that’s certainly true here [in Captain Toad].

Hayashida also clarified that Toad and Toadette are not a couple. Additionally, despite the gendered name, Toadette, unlike the similarly-named Smurfette, is not intended to be a standout female member of the Toad community—despite identifying with some traditionally female characteristics, Toadette doesn’t actually prescribe to a specific gender. As for the Toads’ mushroom-like appearance, Hayashida says,

This particular riddle might stay unsolved […] That’s one of the great mysteries of the Mario universe.

As you were, genderswapped Toad cosplayers. As you were.