If Dora Was Dovahkiin 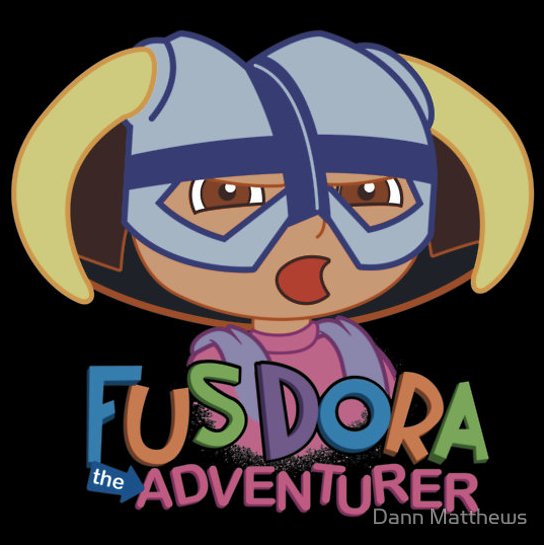 Dann Matthews has transposed some syllables slightly to great effect, and if you like you can buy it here.

Is there a Skyrim mod that plays Dora sound effects when you bring up the map or your bag storage?

(If you don’t get this, follow me behind the jump, where I will explain it until it’s not funny anymore.)

For the layperson: Skyrim is a recently released and wildly popular role playing game where the player character (with hornéd helmet) is Dovahkiin, the last of the Dragonborn, anointed by the gods to slay dragons. This manifests in the ability to use magical shouts to wondrous effect, including one prominent shout from Skyrim‘s trailer, popularized as internet meme “FUS RO DA.”

Dora The Explorer is a popular children’s show featuring a talking map and backpack and other game-like interactive features.