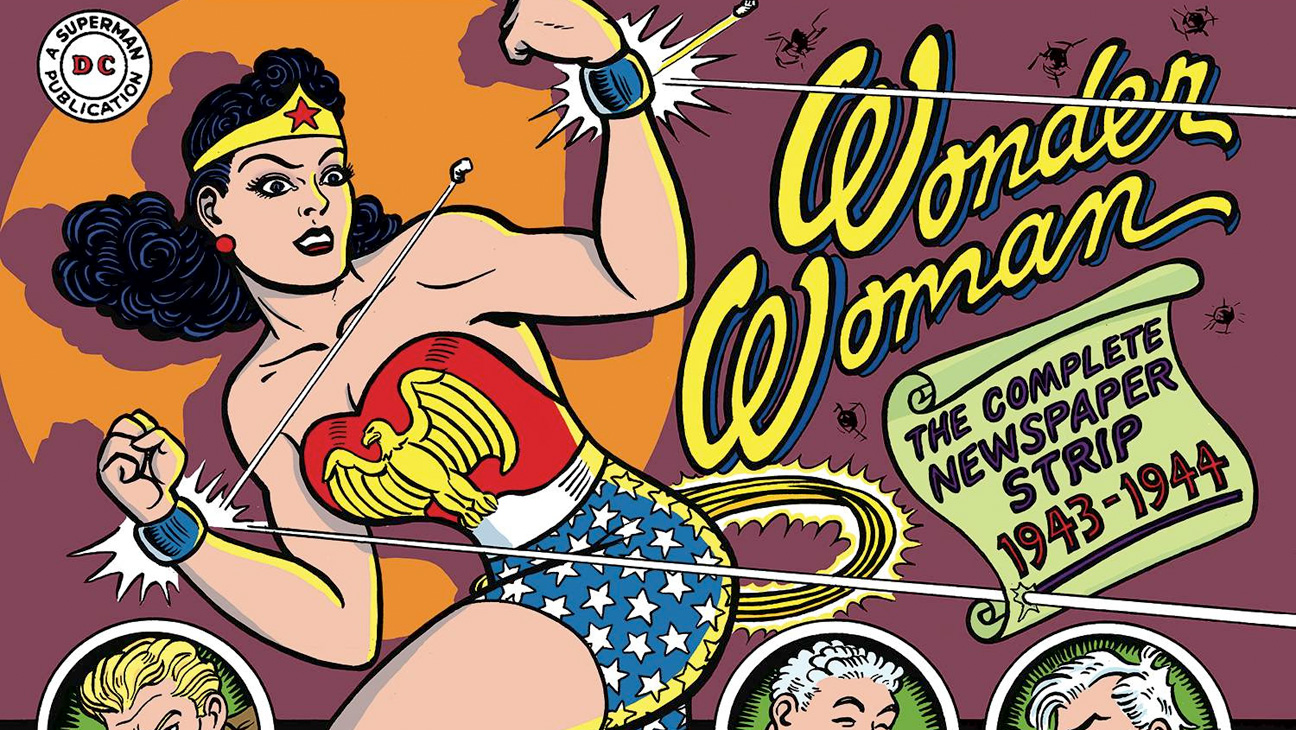 In partnership with DC Entertainment, IDW Publishing and Library of American Comics is pleased to announce the August release of Wonder Woman: The Complete Newspaper Comics, which collects the entire original Wonder Woman newspaper strip that ran from May 1, 1943 until December 1, 1944 for the first time ever!

Just a few years after Wonder Woman burst into comic books, the world’s most famous female superhero starred in her own daily newspaper strip written and drawn by the same creative team that produced the comic book: William Moulton Marston (writer) and Harry G. Peters (artist).

This beautiful 196-page hardcover book starts the story on Paradise Island where Amazonian women rule supreme and no men are allowed. Their way of life is about to change when Steve Trevor, a wounded American soldier, washes up on their shores. Soon, Princess Diana of the Amazons—rechristened Wonder Woman—is off to America, where the saga continues!

This sounds awesome. Will you be picking it up?