Idris and Sabrina Elba Are Joining Forces With Crunchyroll and My Black Anime Fangirl Heart Is Soaring!

An Afro-futuristic sci-fi adventure is in the works 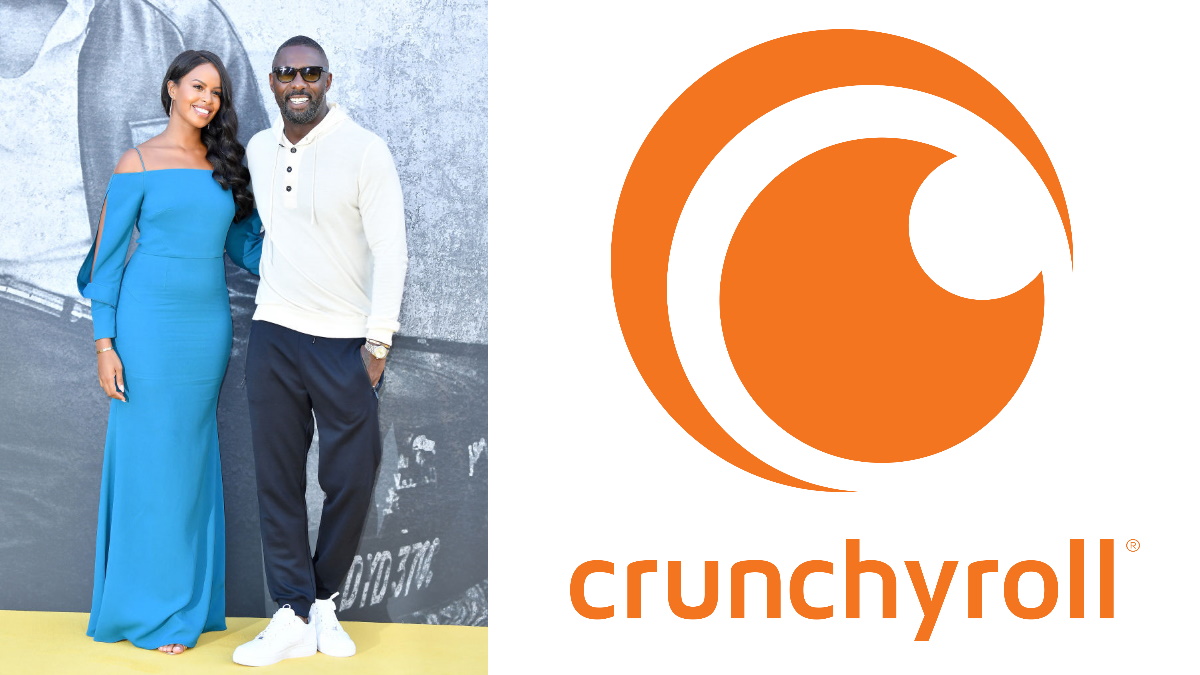 Filed under news I didn’t expect to hear today, Crunchyroll has partnered with Idris and Sabrina Elba to develop a new animated series. Idris’ Green Door Pictures and Sabrina’s Pink Towel Pictures will be coming together to develop the series, the husband and wife team serving as executive producers and living my dream of being the kind of power couple that creates animation.

This isn’t the first time Crunchyroll has collaborated with a celebrity (Megan Thee Stallion did a clothing collection with Crunchyroll last summer) but I believe this is the first time they’re doing an entire series with one. First of all, I wasn’t even aware that the Elbas were into anime, so that news in and of itself delights me. I’m always here for reminders that Black anime fans are not only here, but are making an impact in the industry. “We’re really excited to be announcing this deal on our first anime,” the Elbas said in regards to the announcement. “We’re both fans of the genre and see a huge opportunity to create something unique for a powerhouse like Crunchyroll. The story of Dantai is our first collaboration as producers together and is one that is close to our hearts.”

They’re right about that powerhouse part. Crunchyroll just broke 4 million subscribers in January, a mere 6 months after breaking 3 million subscribers. They also have over 100 million registered users across the globe, so yeah, if you’re aiming to produce an anime series they’re not a bad place to start. I’m assuming this will be part of the Crunchyroll Originals lineup (which involves series that the company directly produces/co-produces). Crunchyroll Originals have been going since 2020 and is home for original works like Sofia Alexander’s Oynx Equinox or adaptations like The God of High School, based on the webtoon by Yongje Park.

Dantai is the working title of the Elba’s planned series. While details are scarce at the moment in regards to how long the series will be, who’s animating it, or any sort of concept art or character details, what we do know is this: Dantai is an Afro-futuristic sci-fi series that takes place in a city where the rise of biotechnology has created an ever-widening gap between the haves and have-nots (ah, anime does love itself a good class division story). Two rising stars from either side of this divide are pitted against each other (cuz anime also loves itself a good rivalry) as Dantai explores the equality and kinship within a corrupt society.

“We’re thrilled to be collaborating with Idris and Sabrina to develop this anime-inspired sci-fi epic,” said Sarah Victor, Head of Development at Crunchyroll. “It is a privilege to work with such talented, creative partners and we look forward to bringing this exciting project to life.”

The fact that well-known industry talent is both declaring their love for anime AND creating it is kinda surreal to me. As an anime fan from the before-time of no streaming services, Pokémon jelly donuts, and assumptions of “those weird cartoons” being demonic, I love seeing how far anime has come. Honestly, back in the day, I just kinda thought it’d be that thing I caught on TV a couple of times before never seeing it again, yet here we are, with streaming services with 1000+ titles and celebrities making deals to make entire series.

Sign me the eff up for this Elba project (I mean … I’m already signed up with Crunchyroll but you get what I mean).