Sorry, every cop drama ever. 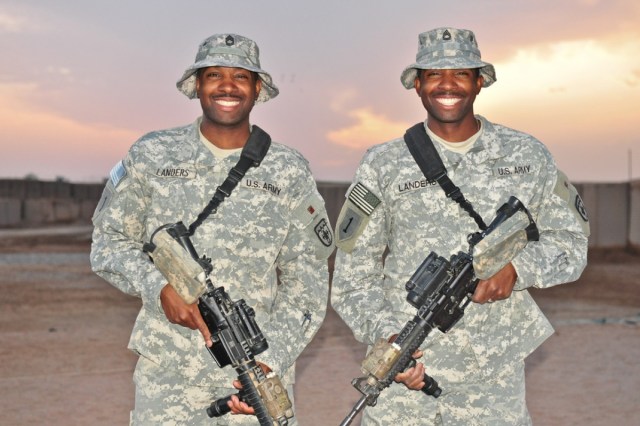 It’s such a great conceit for a crime show: guy commits murder; guy denies it; turns out it was guy’s identical twin all along; everyone is happy (except murdered dude). Sadly, procedurals are going to have to get some new plotlines, because scientists at Eurofins have finally discovered a way to tell identical twins apart genetically.

Though identical (or “monozygotic”) twins account for only one birth in every three thousand, geneticists have been baffled attempting to find ways to tell twins apart forensically; regular DNA fingerprinting doesn’t show any difference between the two individuals. This, obviously, can create some complications when it comes to forensic evidence and even paternity testing.

But a new study published in Forensic Science International: Genetics shows that Eurofins, a German company specializing in forensic genetics, has found a very specific way to differentiate between identical twins. They sequenced genes from identical twins and the child of one twin, and discovered five mutations (called Single Nucleotide Polymorphisms) in the father and child that didn’t appear in the uncle’s genes. Eurofins says that these SNPs prove that there are minute genetic differences between identical twins, if you know where to look, and that they are carried down to the next generation – making both forensic and paternity testing much simpler.

Eurofins is now offering the “Twins Test” service for sale to “authorities, courts, and individuals,” so if you find yourself in a very complicated struggle involving identical twins (?), you know who to call.

(via Gizmag and Eurofins, image via The National Guard)