Your Genes May Determine What You Can And Can’t Smell

Like, how do I know that the daisy you smell and the daisy I smell are the same daisy smells, man? 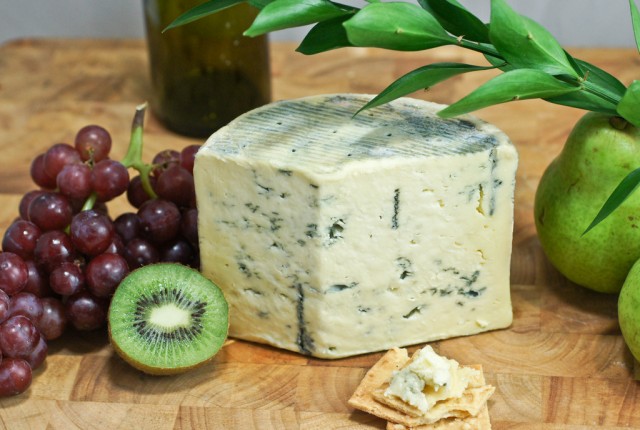 Whether you can smell a scent — and what characteristics it has to you — may be highly dependent on your own genetic makeup, say two new studies published in the journal Current Biology that look to explain how two people can smell one scent — the powerful stink of blue cheese, for example — and have different reactions to it.

The research comes out of a pair of studies by scientists at Plant and Food Research, a New Zealand-based food research institute and think tank. The researchers exposed 200 subjects to 10 chemical compounds associated with food smells, from isobutyraldehyde, which gives malt its distinctive scent, to 2-heptanone, the chemical name for that blue cheese bouquet, learning how sensitive each person was to each scent.

They then checked that information against genomic analyses of the 200 participants, looking for genes that might explain why someone was unable to smell apples, for examples. What they found were a series of genetic variants occurring near genes that code for smell receptors — variants they think may determine what smells individuals are particularly sensitive to, and what smells they may not be able to smell at all. According to Jeremy McRae, one of the lead researchers involved in the study:

“We were surprised how many odors had genes associated with them. If this extends to other odors, then we might expect everyone to have their own unique set of smells that they are sensitive to. These smells are found in foods and drinks that people encounter every day, such as tomatoes and apples. This might mean that when people sit down to eat a meal, they each experience it in their own personalized way,”

This improved understanding of how smell differs among individuals is more than just abstract knowledge meant to blow the minds of stoners who now have to cope with the fact that the apple they smell might not be the same apple you smell.  The understanding of how personalized senses of smell are could one day lead to food scents that are tailored to individuals or people with closely related genetic blueprints.