Humor Is Not Inherently Masculine, and More Obvious Things

I had to listen to Ben Shapiro speak. Feel bad for me. 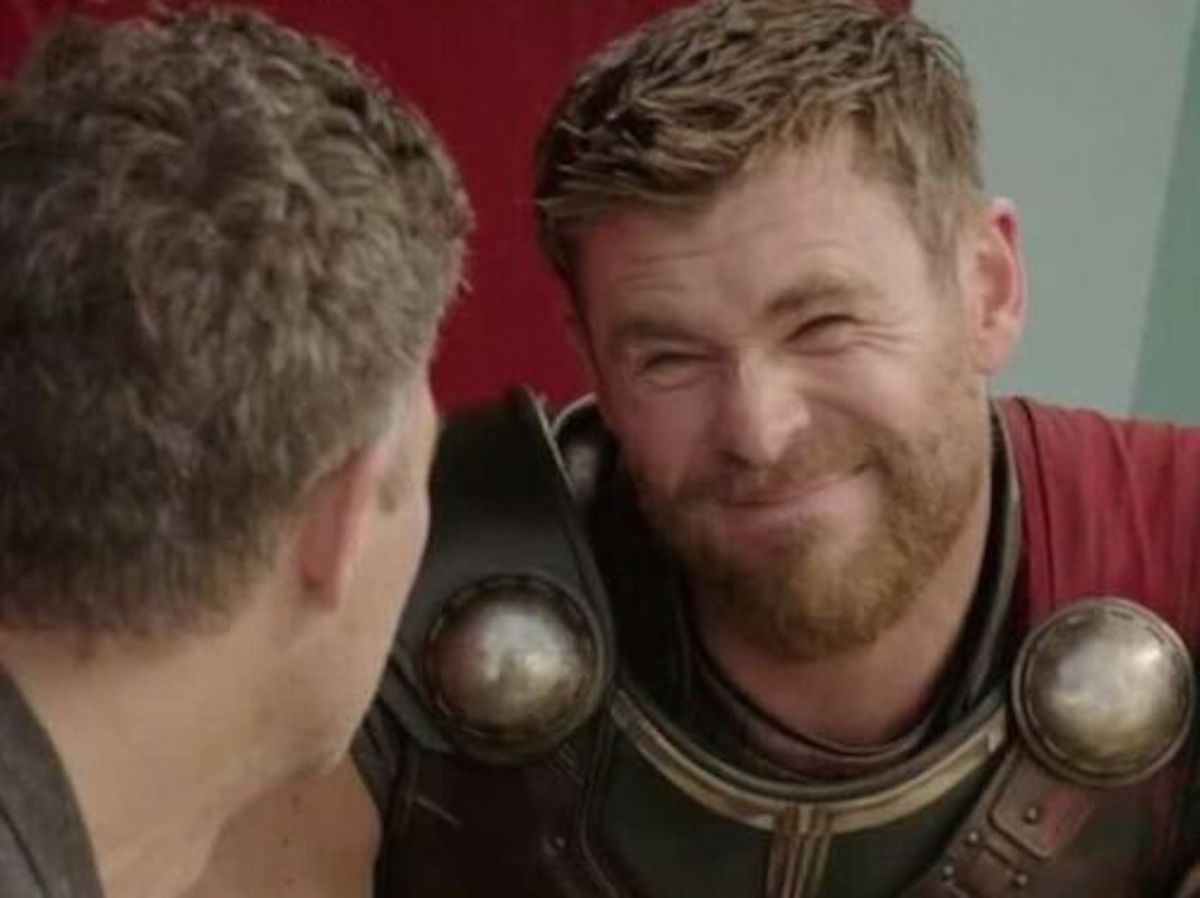 bUt hUmOr iS fOr tHe mEn.

Were you aware that humor is masculine? Well, apparently that’s what the Daily Wire hosts claim. In a weird talk show situation where they all smoke cigars (?????), the hosts were talking about how humor is masculine, and even women who are famous comedians are … only famous because they’re masculine. (What?)

Daily Wire host claims “comedy is inherently masculine” and that women are only funny when they’re “emulating a man” pic.twitter.com/dUCoS3BrEX

Let’s dive into this, even if we don’t want to: So, to be funny, you have to act like a man? Great. Next time I do improv, I’m going to grab my crotch and make a dick joke then, since that’s all humor is, right? Because shows like Parks and Recreation and The Office are funny because their humor is rooted in masculinity. Right?

I think that this entire discussion is just a sexist hodgepodge of men who don’t know comedy and are talking out of their asses. So, now I will explain comedy, as someone who technically has a degree in the subject. (I’m not even kidding, you get a degree in comedy from the Upright Citizens Brigade when you go there. Google it.)

Their argument comes from the fact that most of the stand-up comedians anyone pays attention to are men, and that’s … only because they’re often given a platform that women comedians are not. It’s a self-fulfilling prophecy. I mean, look at one of the most popular stand-up comedians today. You want to tell me that John Mulaney’s jokes are rooted in masculinity?

What I like about this video is that Ben Shapiro says that his wife would laugh at him smacking his head off of a dishwasher, but he’d never laugh at her doing the same, and that, somehow, makes humor masculine.

I don’t understand that logic, but then again, I don’t understand any of this logic because how is something that’s subjective inherently masculine? What one person finds funny, someone else will not—hence why some of you still support Louis C.K., a man who I never found that funny in the first place.

But that’s beside the point. The point is that this is a group of men smoking cigars and talking about things they will never understand—comedy is tough to grasp when you have no sense of humor, after all. Humor isn’t masculine, and if you think it is, maybe watch Ali Wong’s comedy special or get your head out of your own asses.