This relates to my own paper, How many people can fit on a door: more than one, you lunkheads. 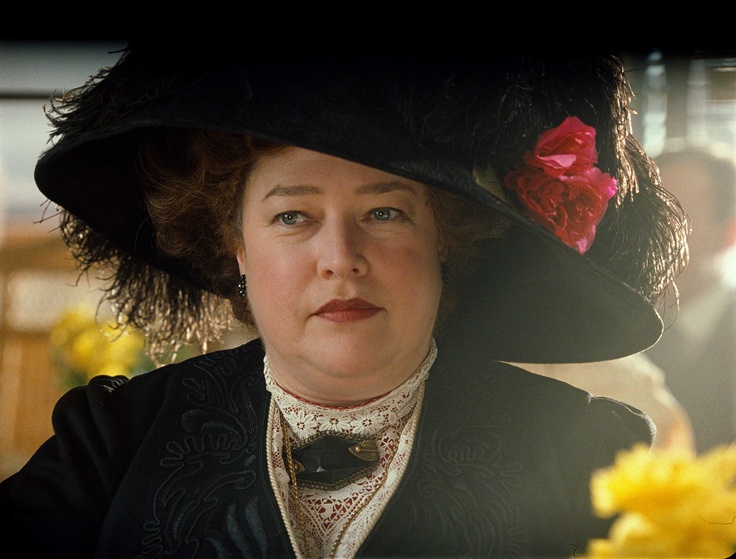 A new paper published today in Significance says that human hubris may not be as wholly responsible for the Titanic disaster as previously thought–and no, that doesn’t mean an alien time traveler is to blame. Probably.

In his paper The Titanic Year of 1912: Was It Exceptional? Earth scientist Grant Bigg writes, “The sinking of the Titanic is typically blamed on human, design and construction errors. But what of the iceberg that did the damage?” The researcher points out that 1912 was a year with higher-than-usual amounts of icebergs, many of which floated South atypically early. More than a century after the Titanic’s sinking, Professor Bigg warns that icebergs pose a greater risk to ships than ever:

As use of the Arctic increases in the future with declining sea-ice, and as polar ice sheets are increasingly losing mass as well, the iceberg risk is likely to increase in the future, rather than decline.

Obviously human error exacerbated the disaster, but for anyone with a vested interest in the sinking of the R.M.S. Titanic, it’s interesting to know that the vessel had the odds stacked against it from the start. As for Bigg’s warning that the risks posed by icebergs has only increased, the debate about global warming—much like my heart—still goes on, unfortunately. Climate change deniers=the Billy Zanes of science.

(via Phys.org and Eureka Alert)