Solo didn’t exactly make the box office run in 12 parsecs, and a growing Star Wars fatigue dominates this funny “How It Should Have Ended” spin on Han’s solo venture.

I’m on the record as enjoying Solo as a return to simpler Star Wars fare, pre-galactic senate battles or burning Jedi training centers. The movie’s far from perfect, but it’s entertaining and often charming. It seems to have run somewhat aground at the box office, likely because of the negative buzz that surrounded its filming and production, a lack of coherent advertising, and the reality that we’re reaching a saturation point for things that are labeled Star Wars. Also because the smarter movie move would’ve been to go with Lando.

It’s this Star Wars-fatigued element that dominates much of the HiSHE narrative, as Han lounges around with Q’ira after the movie’s end, sounding exhausted about yet more TIE fighter battles and blaster shoot-outs. “I’m so tired. What’s going on here? Is any of this even important?” Han wonders in existential crisis mode, while speaking for the overall arc of Solo as well as our strange new world where we have Stormtroopers at Disneyland, at least two film trilogies in development, TV shows, books, and more toys and Porgs than we know what to do with. 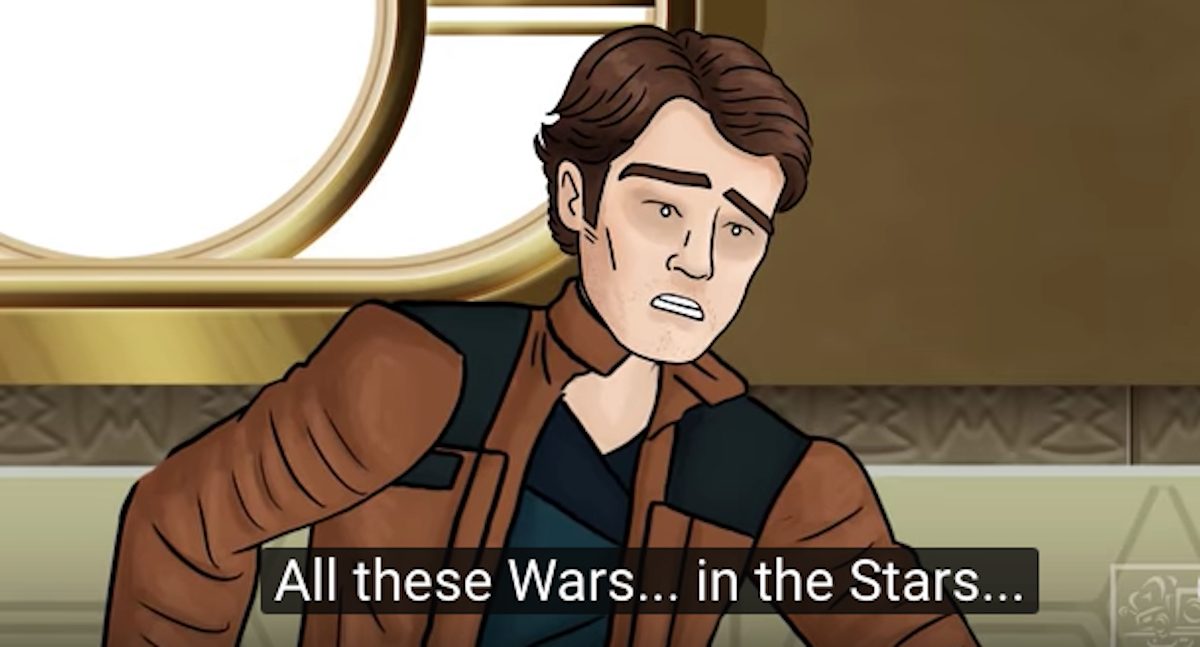 As per usual, Lando is the life of the party and steals the show, as Han openly laments. The genius of this particular HiSHE lies in the music video that Lando drops in the “The Is America” style of his alter ego’s alter ego, Childish Gambino. I could watch a lot, lot more of this. A lot.

At least poor Han gets to have the best line herein: “Back off, tiny antlers,” said to Darth Maul. 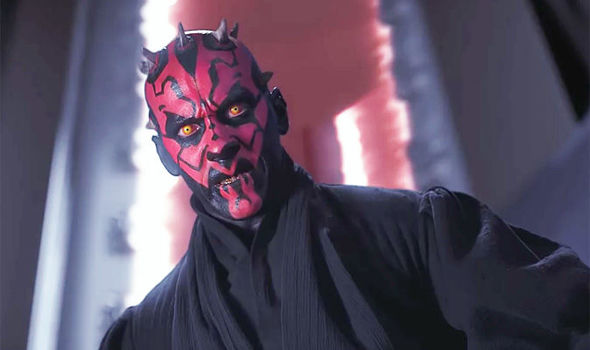 Where is the lie?

(via How It Should Have Ended, images: screengrabs/Lucasfilm/Disney

How It Should Have Endedsolo: a star wars storyStar Wars (franchise)