REVIEW: The Father, the Son, and the Beauty of House of Gucci 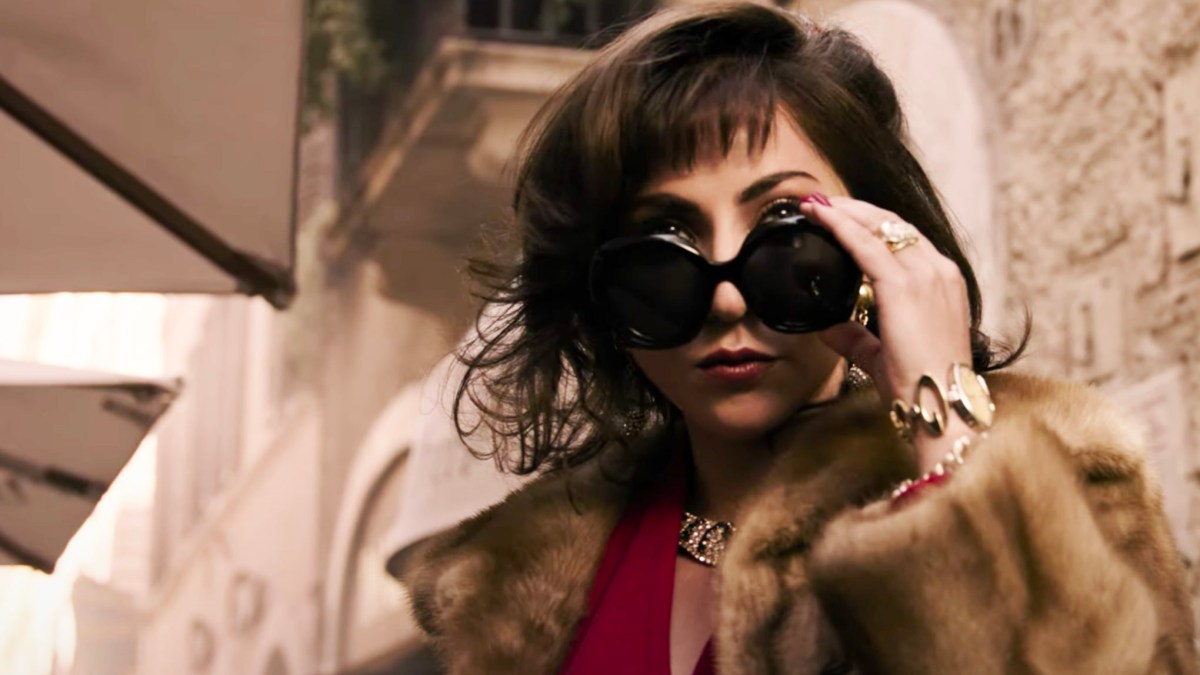 **Slight spoilers for Ridley Scott’s House of Gucci lie within.**

The Italian in me knew that House of Gucci would be right up my alley, but Ridley Scott nailed the story of the luxurious family of Gucci, the twisting deceit of Patrizia Reggiani, and the subsequent murder of Maurizio Gucci. Played by Lady Gaga in the film, Patrizia is far from a mockery. She’s real and desperate, and she’s a woman who was losing everything she knew and struggled to maintain any sort of clarity on her situation.

In her desperation, she hurt the man she supposedly loved, and throughout the movie, we’re shown time and time again how Maurizio Gucci (Adam Driver) and Patrizia Reggiani were there for each other—until they weren’t anymore. While there are some standout performances from the supporting cast of Jeremy Irons, Al Pacino, Jared Leto, Salma Hayek, and more, it is very much a move dedicated to the marriage and destruction of Maurizio and Patrizia.

Scott, with a story by Becky Johnston, brings comedy and camp to the story of Maurizio’s murder, mixed with the glamour associated with the Gucci name. Adam Driver plays Maurizio in a way that makes you trust him and care in a way that Patrizia also clearly did, and we get to see his desperation as his family business is slowly slipping away from him because of Patrizia’s suggestions.

Much as is the Italian way, most of this film is about family, and so, after Maurizio turns on his family to fill his and Patrizia’s own greed, he has to come to terms with what he has done and realizes that she isn’t the kind of influence he needs. The problem? Patrizia is not a very forgiving person.

A look into the deeper history of the shooting of Maurizio Gucci paired with the glitz and glamour of the Gucci name, the movie leads us into the era of Gucci we now know, where Tom Ford (Reeve Carney) takes over as the creative director for the company—a moment in this movie that truly had me screaming, as a fan of Tom Ford and a musical theatre nerd.

But where House of Gucci really shines is in the fashion, which is apt for a movie about the biggest fashion house in the world. From fur hats to beautiful dresses and heels, the movie works to bring its characters to life through their distinct outfit choices, as well as their very different personas. Adam Driver not only stands out as the family member who isn’t initially “involved” in the family in his actions but with his plain suits and big glasses.

Everything about this movie is over the top in a way that screams Gucci and ushers us into another clear Oscar nomination for Lady Gaga and Adam Driver.

House of Gucci is in theaters November 24.