Honest Trailers: "It"—Welcome to The Losers Club | The Mary Sue But for real, It was legit terrifying at points, with a great use of score and pacing that drew out the tension as the main kids went on their fight to defeat Pennywise. While it may seem silly to think that any of the “The Losers’ Club” will die once the movie is over, let’s not forget that this is Stephen King, and that this film opened with a nine-year-old boy getting his arm bitten off and being dragged into a sewer. And you at least knew that part was gonna happen.

“Journey to the idyllic child murder capital of America, and meet a losers’ club full of goonies and lost boys—kids who would beat One Direction fans in a screaming contest … to ride the wave of nostalgia that’s still sweeping Hollywood, and get your required dose of ’80s pop culture, in this film based on Stephen King’s 1986 iconic novel.”

You damn straight. It is very true that It was capitalizing on both the enduring popularity of Stephen King and the Stranger Things appeal. But at the same time, this could have easily been another Carrie remake, and none of us deserve that. So while, yes, the kids could’ve walked away and just said nope … they are kids. They are dumb. They walk towards evil demons. It’s fine, okay. 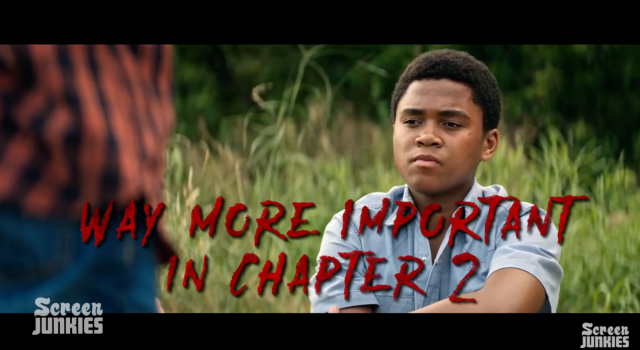 “The leader, the sick one, bookworm, the kid from Stranger Things in glasses, the girl one, and the other two whose character development got caught for time.”  Way to Winston your lead. 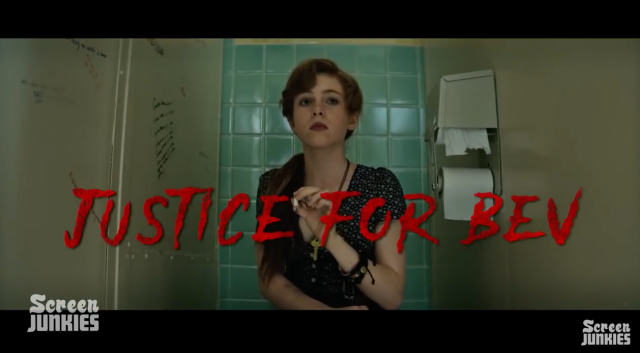 Yeah, while I definitely liked Bev in the movie, it was certainly cliché as hell that the adaptation change decided to make her damsel in distress in the final act. 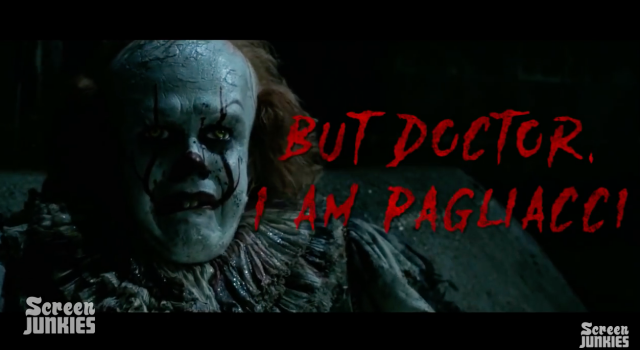 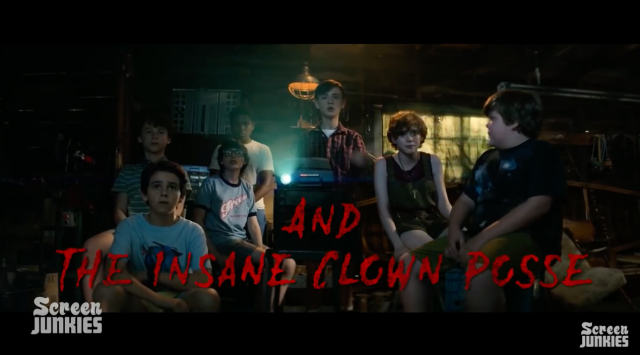 Yup. This was perfect and it needed to be said. 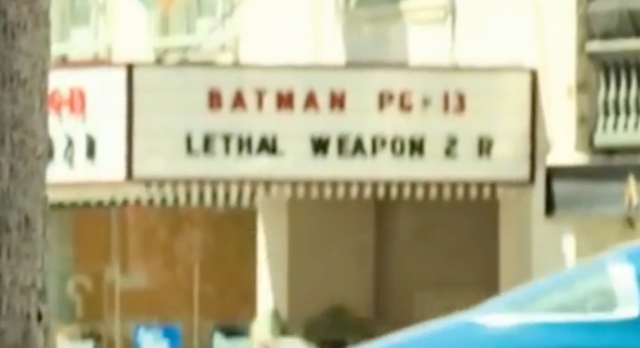 I still find it funny that so many people were raging about this false advertisement, including the person beside me during the movie. But yes, it’s true that these movies came out a month apart, relax. Also, I too would like to see Maturin the Turtle God, because why the hell not. At this point an evil Clown demon needs a Turtle God.