What Happens to Holiday Traditions After You've Lost Someone? | The Mary Sue

What Happens to Holiday Traditions After You’ve Lost Someone? 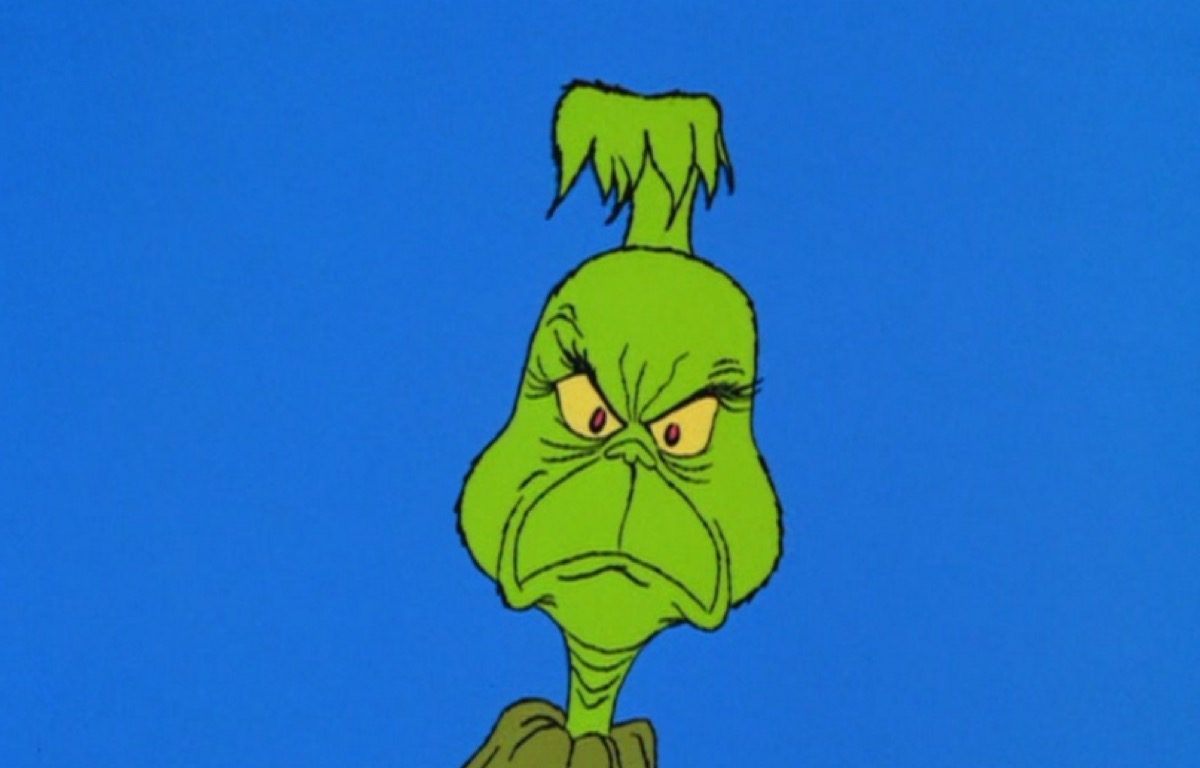 When you lose a family member, things change. You can’t really do the same things you were used to doing, especially when the holidays were hosted at their house.

That’s how this year is for my family. My grandmother was my last living grandparent, the last one who held to the old traditions. When she passed away in March, we didn’t think about what Christmas was going to be like. Now that the holiday is here, we’re all trying to come up with new traditions.

And it’s weird. That’s all there is to say about it.

It isn’t that I’m against change, change is good. But my entire life, we’ve at least gone back to my hometown to be with my grandparents as a constant. This year, we had to fight to go back, with different family members having differing opinions about where to gather or if we should gather at all.

It’s an important thing to think about during the holidays, though sometimes we avoid thinking too hard out of grief: what we do when our normal is disrupted. For me, right now, it doesn’t feel like Christmas. Yes, I’m home and I’m with my family, there are Christmas trees and holiday cheer all around, but my grandmother isn’t here and, without her, it just doesn’t feel right.

I know that it will eventually, that slowly having game night with the younger kids as we’re all wearing matching PJs will become our norm. That’s the circle of life and it’ll keep going until something else disrupts that tradition, but right now, it just feels wrong. It isn’t what I’ve always known. And that’s okay.

We can change, we can be upset, we can feel like it isn’t really Christmas time at all, and there’s nothing wrong with that. We don’t have to be over-the-top with it. I think that we’re all so set focused on making everyone feel better about the loss of grandma that we are trying almost too hard to make Christmas different.

At the same time, it’s something we don’t talk about much. We don’t open up at the idea of loss.

I know I’ll get used to Christmas without my grandma, but it is important to note that it is okay that I don’t feel as open and receptive to change right now. We can have a year of uncertainty if it means starting to heal.

At the end of the day, it is Christmas and I love my family a lot so I’m glad I’m home with them. Yes, I miss my grandmother and wish I was still with her this holiday season, but I know she’d want us to have fun, even if that means playing Cards Against Humanity with 8-year-olds who don’t understand 90% of the cards.

We have a tradition in my family when someone dies, we all get teddy bears made out of their clothing. My grandma started it when my grandpa died and my mom had one made of her mother’s clothing before making us all bears for my grandma as well. So really, if I wanted to hug my grandma, she’s here. She’s just in bear form in her pink PJs and hanging out with my grandpa and my grandpa’s first wife. Some things don’t have to change.