A Holiday Reminder to Help With Domestic Labor | The Mary Sue 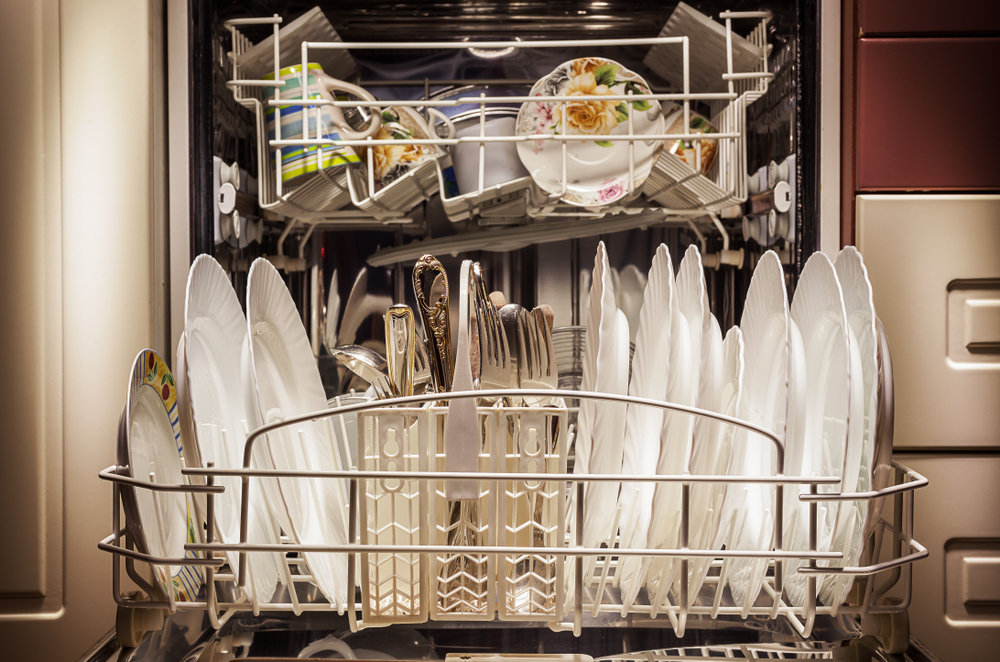 For many people, the winter holidays are either approaching or already here. We’ve all seen the memes and viral videos that poke fun at (mostly) moms getting the house ready for the holidays, and I’ve had my share of giggles at them, but the truth is that this stereotype exists because domestic labor is exhausting and stressful. Everybody else is getting ready for a massive party where the cooking’s already been done for them, but the host is planning for an all-day, 35-guest stress fest where the magic of the holidays is completely dependent on their work.

It’s no wonder they act a little strung out.

Domestic labor, as feminism often emphasizes, is labor. That means that, while Christmas might be a work holiday for you, it’s not a holiday for whoever’s hosting the party. It’s just another day of work—but this time with more people to please, cook for, and look after. So one of the easiest ways to alleviate the host’s stress, and to live your feminism while still enjoying yourself, is to help with that domestic labor.

Now, I recognize that some hosts can be difficult to help, and there are some elements you can’t change. My mom and dad, for instance, both seriously love to cook, give each other elaborate pots for their birthdays, and are out-of-control aggressive in the kitchen. They do not want anyone coming near the main dishes who isn’t them, so they’re difficult to help out in that way. I know that me making the turkey is not going to happen. My grandmother, similarly, wouldn’t let any of her grown, adult children help cook at Christmas until she literally couldn’t lift her left arm. I know that people can—thanks to internalizing patriarchal pressures about needing to be a super-mom or something, or because their kitchen is their kingdom – often refuse help. (And to be fair to them, there’s a reason why “too many cooks in the kitchen” became a phrase.)

But while cooking is the most obvious way you can help, there are some other options which might be an easier sell. All of these suggestions are, of course, dependent on your relationship to the host, your own mental and physical health, and the logistics of the celebration. But I think they’re a good start for small ways you can consider to make the holidays more enjoyable and equal for everyone.

Those are some of the suggestions that have worked for me in the past, but what are yours? How do you pitch in for your holiday hosts?