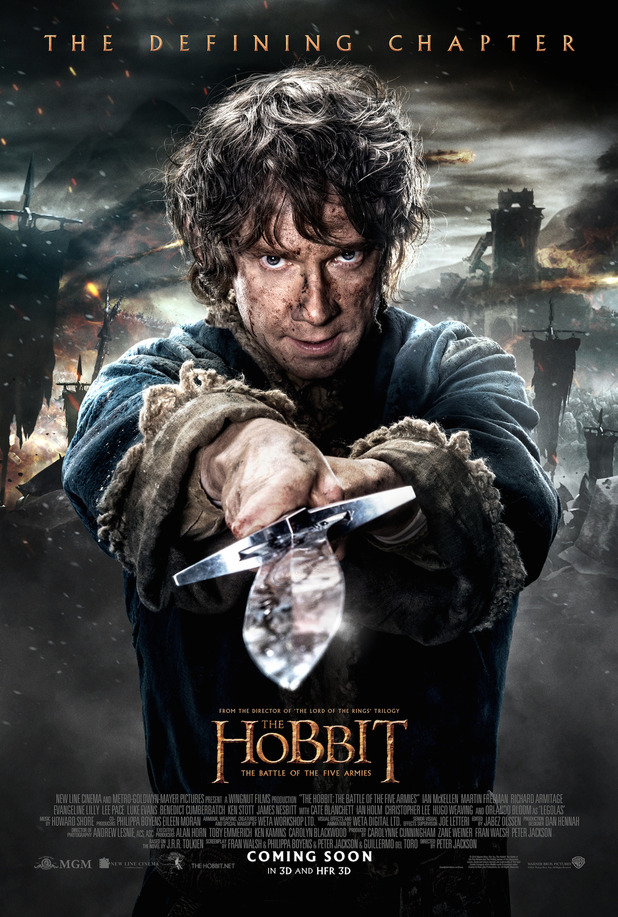 “What did you just say about the expanded 48fps frame rate not really working all that well on if you’re in close-up or the shot has a lot of movement in it? What did you say?!”

That’s quite the angry glare there. Martin Freeman and Benedict Cumberbatch should do a show together.

Martin FreemanThe HobbitThe Hobbit: The Battle of the Five Armies