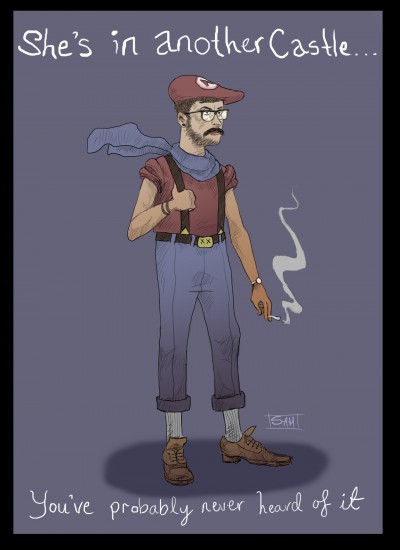 They just sit around with other video game characters listening to the Super Mario Bros. 2 soundtrack. Ironically. 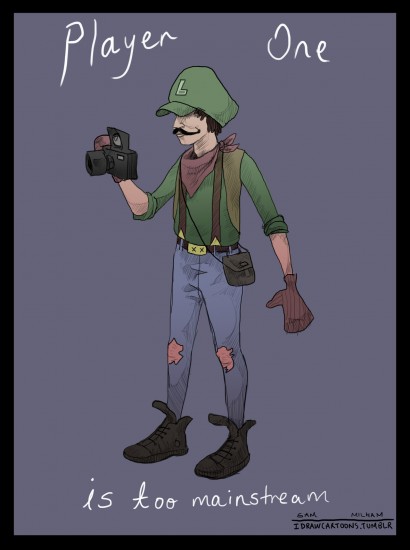