Hipster Harry Potter: Because the Internet Loves You 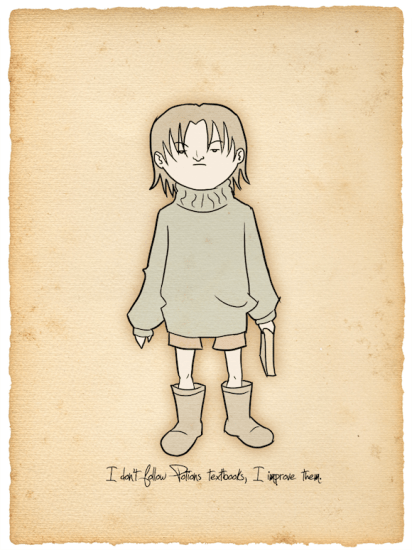 Will we ever get tired of seeing the characters of our favorite stories get mashed into painfully true hipster versions of themselves? 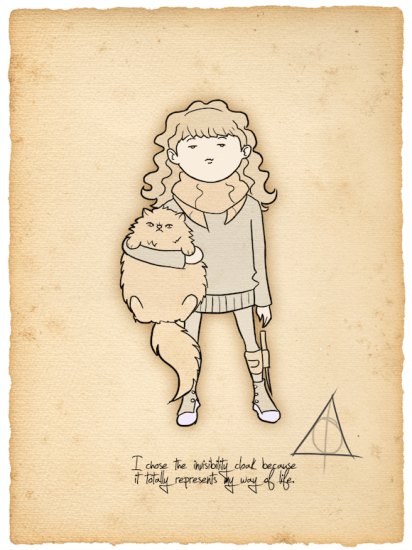 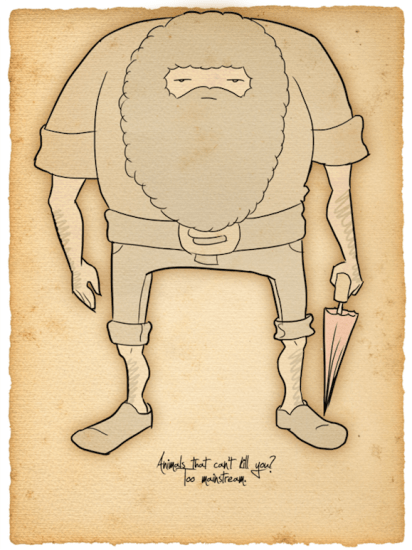 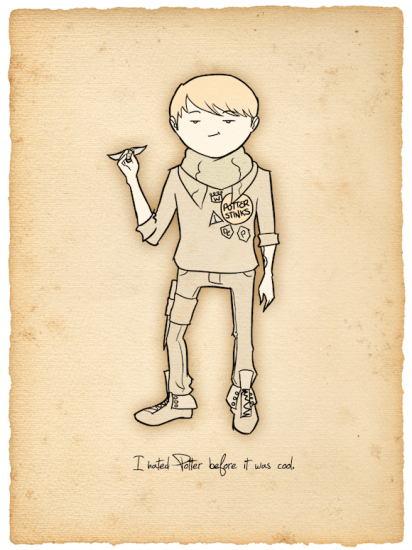 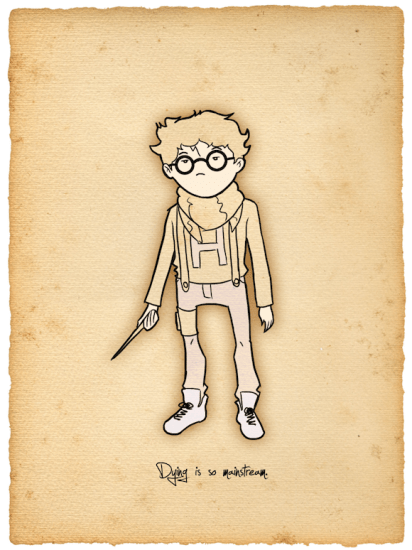 And finally, Ron, which allows me to showcase my undying love for anyone who points out the Fridge Horror of Ron sharing a bed with a middle-aged cowardly murderer that he thought was his pet. 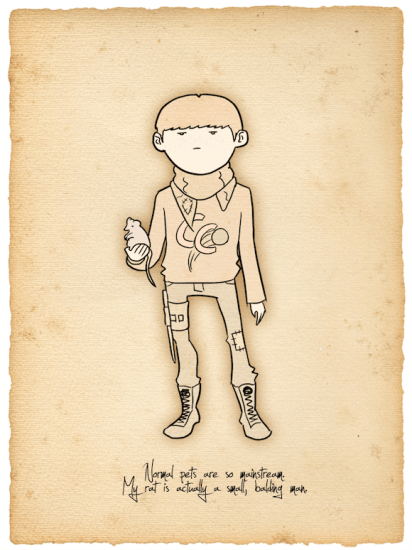