The Beauty of The Haunting of Hill House & Bly Manor Comes From Our Love of the Characters, Not the Frights 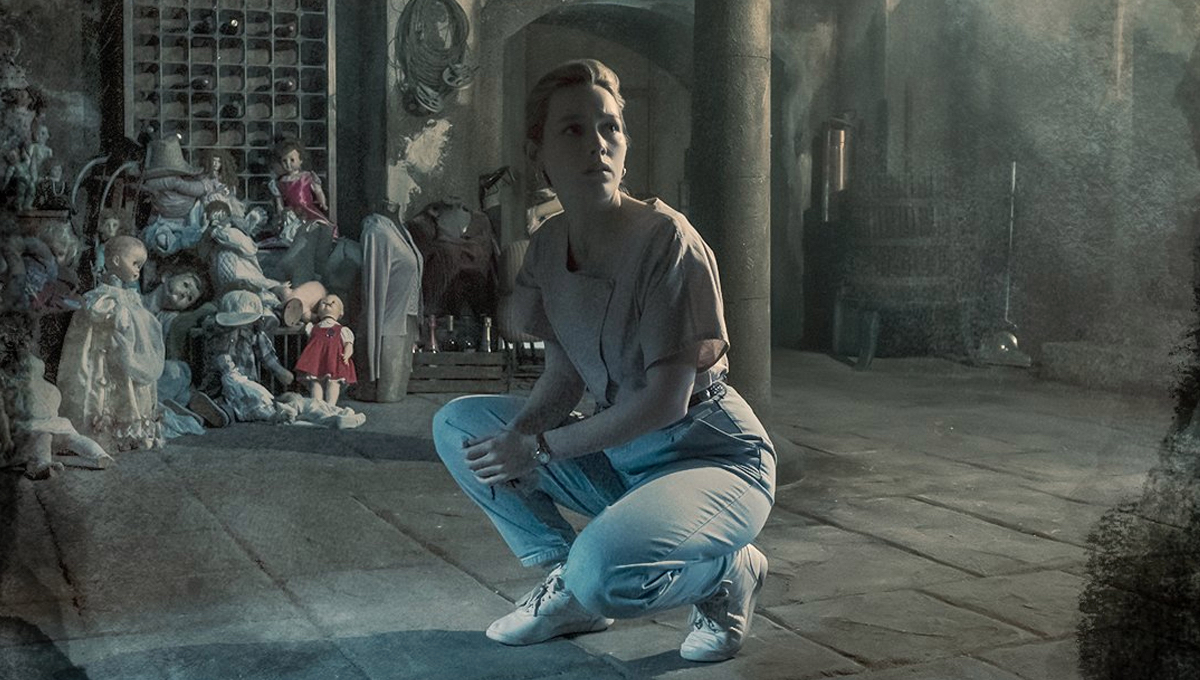 I like a good spook every now and again, but I don’t particularly LOVE jump scares. It’s part of the reason I didn’t immediately want to watch The Haunting of Hill House when it came out in 2018. I was afraid of the ghosts, and the more Twitter talked about the scary moments, the less I thought that I could watch.

But boy oh boy was I wrong. In preparation for The Haunting of Bly Manor (which is its own complete thing and is not connected to Hill House except for some of the same actors playing different roles), I decided to start with Hill House, and I was shocked to find that, through both series, all those fears and jumps that seemed so daunting were worth it to explore the world that these characters exist in.

Starting with The Haunting of Hill House, we follow the Crain family as the time splits between the summer of 1992, when the family bought and tried to flip Hill House, and the present. But as I started the show (and feared every ghost that appeared), I realized that I loved this family so much that I would sit through what I thought was frightening only to discover that each new “ghost” reveal meant something special to this family and their growth.

It was about reconnecting with each other and the house that tore them apart. It was about moving past the trauma of what happened to them all, and I found myself sobbing by the final episode because I cared about each character and their journey away from Hill House and, ultimately, their mother. Each of them has to come to terms with what happened to Olivia Crain (Carla Gugino), and while the ghosts of Hill House were a mix between helpful and/or souls trying to find their own happiness and those who wanted revenge of the Crain family, the house needed to finish its job for the rest of the Crain family to finally be happy.

And I cared very much about each of them. I wanted Luke Crain (Oliver Jackson-Cohen) to be clean; I wanted Steve (Michiel Huisman) to figure out his own happiness and marriage. I wanted Theo (Kate Siegel) to finally open herself up to her girlfriend who clearly loved her, and I wanted Shirley (Elizabeth Reaser) to care about herself and not just constantly worry about every aspect of their childhoods.

And, heading into Bly Manor, I realized that I had pretty much the same feelings about the “family” of Bly Manor. Though they are a collection of housekeepers and au pairs and chefs and more for the Wingrave family (or their children, once the parents die in an accident), they are who you want to support.

Despite the ghosts haunting the house and wanting to take over the bodies of the living, each character is trying to cope with some kind of sadness in their own lives, and I care deeply about each of their journeys. For Dani (Victoria Pedretti), it’s about coming to terms with her own sexuality and watch the destruction of her friendship with her ex-fiancé before leaving for Bly Manor and finding Jamie (Amelia Eve). For Owen (Rahul Kohli), it’s about forgetting his dreams to care for his mother and finding someone to love despite his own sadness, and the same goes for Hannah (T’Nia Miller).

So sure, the shows, at their cores, revolve around hauntings and have the typical garnish of horror trappings to keep us on the edge of our seat and afraid of what is to come next, but it’s the characters in both these series that we love to explore. And, let’s be real, if Carla Gugino wanted to sit down and tell you the 9-hour story of Bly Manor without any sort of preface, you know you’d sit down and listen to the whole thing from start to finish.