Relax, I Found the Coolest Kids at Prom | The Mary Sue

Relax, I Found the Coolest Kids at Prom 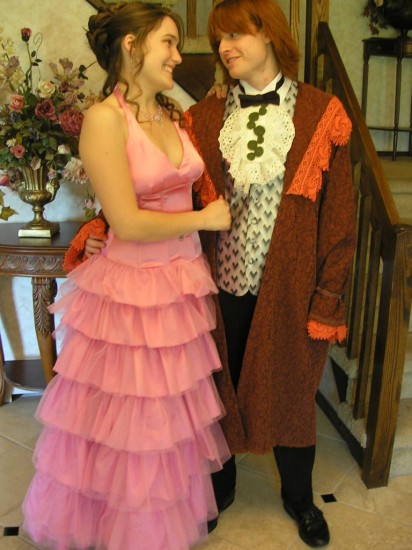 TheDeluxeWar crafted these costumes for her and her friend Trevor. And yes, they did wear them to prom. We’re certain it was magical night.