Hermione Granger and the Goddamn Patriarchy: A Feminist Re-Imagining of Harry Potter 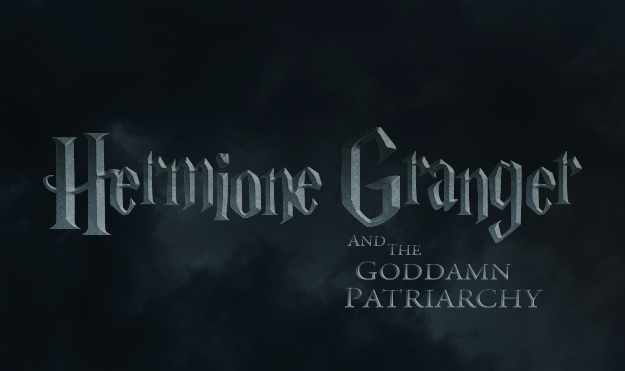 As much as we all love Harry as a character, let’s face it—Hermione is better than him at just about everything and barely gets any credit for it. In fact, I would bet you so much leprechaun gold that she’d be a proud and outspoken feminist if she were a real person in 2015. Heck, Emma Watson already is.

In their lengthy re-telling of the film series, Buzzfeed puts a spotlight on our favorite cleverest witch, giving her the opportunity to educate her male friends and take down the patriarchy once and for all. It’s a little hamfisted at times, admittedly, but there are some pretty great gems. Like this, for example: 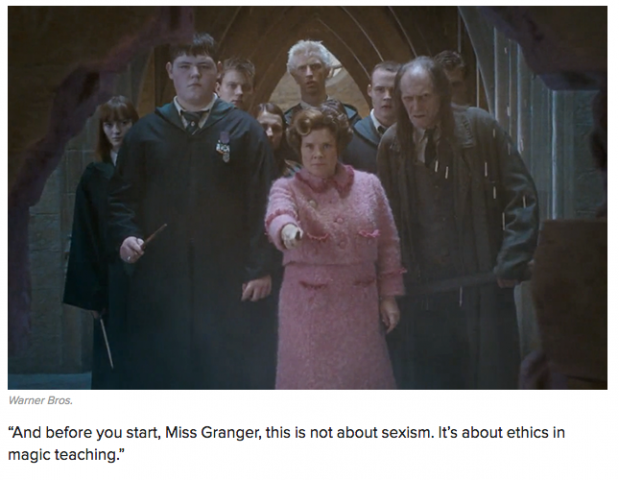 Read the full story over at Buzzfeed.