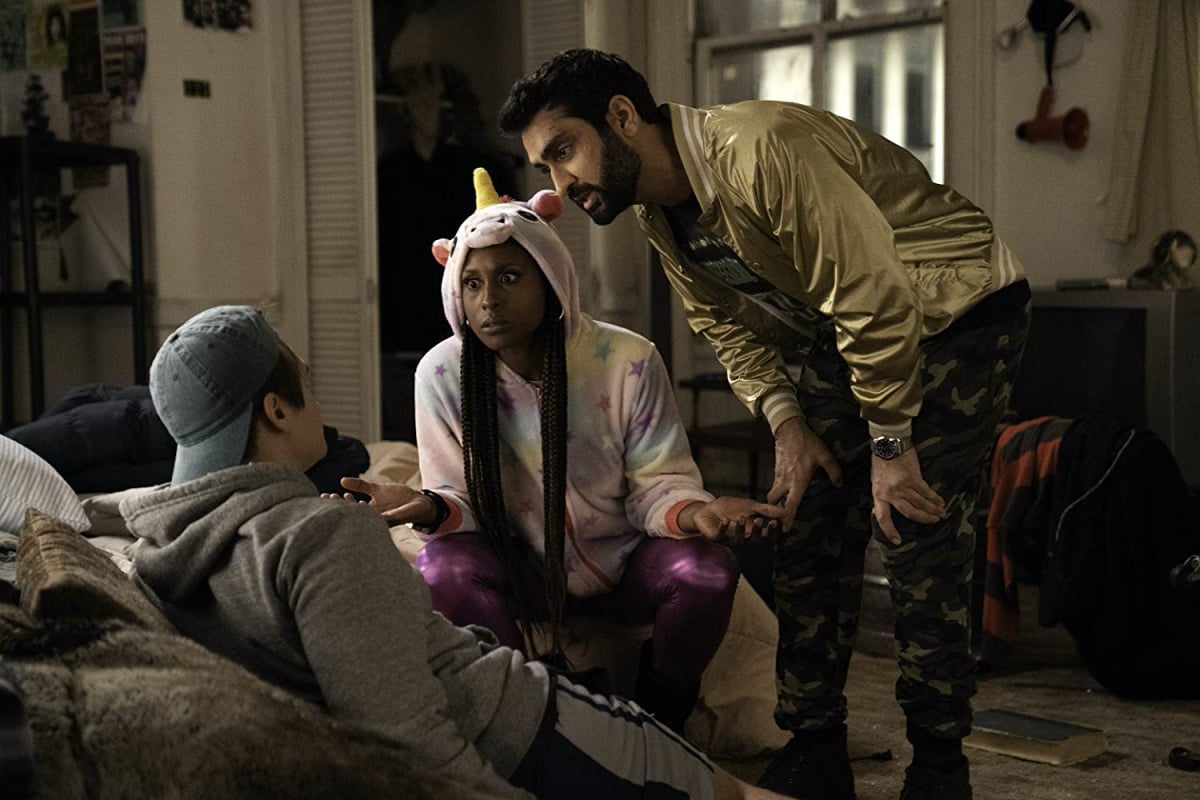 There is nothing good about the coronavirus pandemic. In fact, everything about it is extremely bad. But there is this: as the golden age of streaming content continues to boom, there’s never been more entertainment options available to us while we’re all staying at home. Most of us don’t know when quarantine restrictions will change, but we do know what’s dropping on our emotional support platform, Netflix.

It’s little comfort in the wake of everything going on, but nothing beats escaping into a great show or film to ease our worries and distract us from our current hellscape. So let’s dive into what all is coming to our screens from Netflix. We’ve bolded the ones we are especially interested in and we’ve included some trailers as well. Let’s get into it!

All Day and a Night

From the co-writer of Black Panther, Joe Robert Cole, comes this drama about a father and son who can’t escape a life of crime. The film stars Ashton Sanders (Moonlight), Jeffrey Wright (Westworld), and Yahya Abdul-Mateen II (Watchmen).

Back to the Future
Back to the Future Part II
Charlie and the Chocolate Factory
Cracked Up, The Darrell Hammond Story
The Curious Case of Benjamin Button
Den of Thieves
For Colored Girls
Fun With Dick & Jane
Get In
Go! Go! Cory Carson: The Chrissy
The Heartbreak Kid
The Half of It

From Alice Wu (Saving Face), comes this queer coming of age comedy that looks like a solid entry into Netflix’s teen romcom canon.

The darkest of dark comedies, Dead to Me featured standout performances by Christina Applegate and Linda Cardellini. After last season’s epic cliffhanger, we can’t wait to see what happens next.

House at the End of the Street
Valeria

Bordertown: Season 3
Have a Good Trip: Adventures in Psychedelics
Trial By Media

She’s alive dammit! It’s a miracle! Kimmy Schmidt returns in this interactive film. Think Bandersnatch with a side of Pinot Noir.

The final season of She-Ra is sure make us cheer and shed more than a few tears.

Control Z
History 101
Just Go With It
The Lovebirds

What are you looking forward to watching?