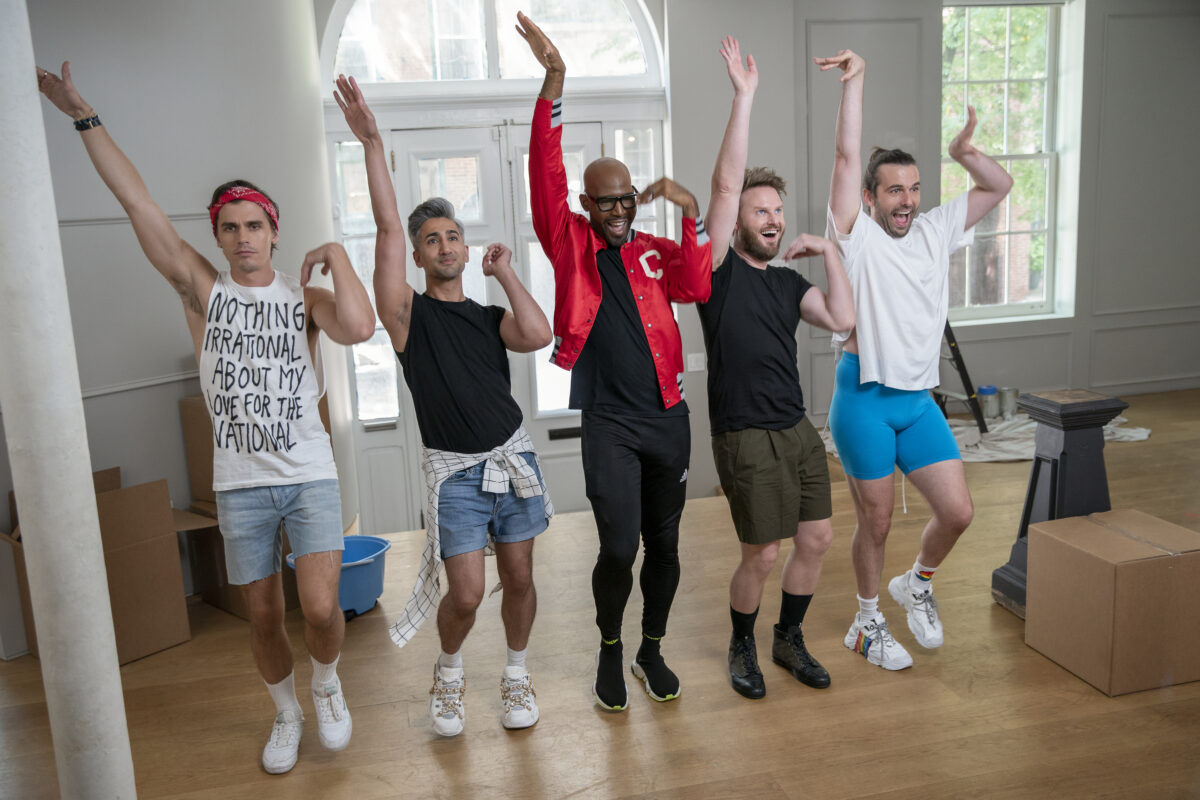 It’s the final day of May, bringing an end to one of the roughest months in recent history. Cities and businesses are reopening despite the continued COVID-19 pandemic. Protesters are taking to the streets to demand justice for systemic racism and police brutality. Elected officials are setting curfews and bringing in the National Guard.

If you’re not scared and anxious right now, you probably haven’t been paying attention. As we continue to isolate from friends and family, self-care is now more important than ever. And for many of us pop culture junkies, that means hunkering down on the couch and streaming our worries away.

Now I’m not saying that watching television will cure the world’s ills, but if it provides you with some distraction and entertainment for a few hours, well, that’s something to be grateful for. Here’s what’s coming to Netflix in June, including our top picks for the month:

Clueless: The dream of the 90s is alive in everyone’s favorite teen movie.

Cocomelon: Season 1
The Disaster Artist
E.T. the Extra-Terrestrial
The Healer
The Help
Inside Man
The Lake House
Lust, Caution
Observe and Report
Priest
The Queen
The Silence of the Lambs
Starship Troopers: There’s no better time for this loopy satire of fascism and the military industrial complex.

Walk Hard: The Dewey Cox Story
West Side Story
You Don’t Mess With the Zohan
Zodiac

Killing Gunther
Lady Bird: Greta Gerwig’s solo directorial debut is an ode to female adolescence and is part of a new wave of female coming of age stories. The film is filled with excellent performances, but Beanie Feldstein stands out as Lady Bird’s awkward best friend.

Spelling the Dream: This uplifting documentary follows the journey of four Indian-American kids and their road to the Scripps National Spelling Bee.

Baki: The Great Raitai Tournament Saga
Can You Hear Me / M’entends-tu?

Queen of the South: Season 4

Da 5 Bloods: Fresh off his Oscar win for BlacKkKlansman, Spike Lee returns with a drama about four soldiers who return to Vietnam in search of buried treasure. Chadwick Boseman co-stars as their Squad Leader.

Dating Around: Season 2
F is for Family: Season 4
Jo Koy: In His Elements
Kipo and the Age of Wonderbeasts: Season 2
ONE PIECE: Alabasta
ONE PIECE: East Blue
ONE PIECE: Enter Chopper at the Winter Island
ONE PIECE: Entering into the Grand Line
Pokémon Journeys: The Series
The Search
The Woods

Alexa & Katie Part 4
How to Get Away With Murder: Season 6
Milea

A Whisker Away: Cats, magic, and love? Sign us up!

Adú
BNA
George Lopez: We’ll Do It for Half

What are you looking forward to streaming in June?