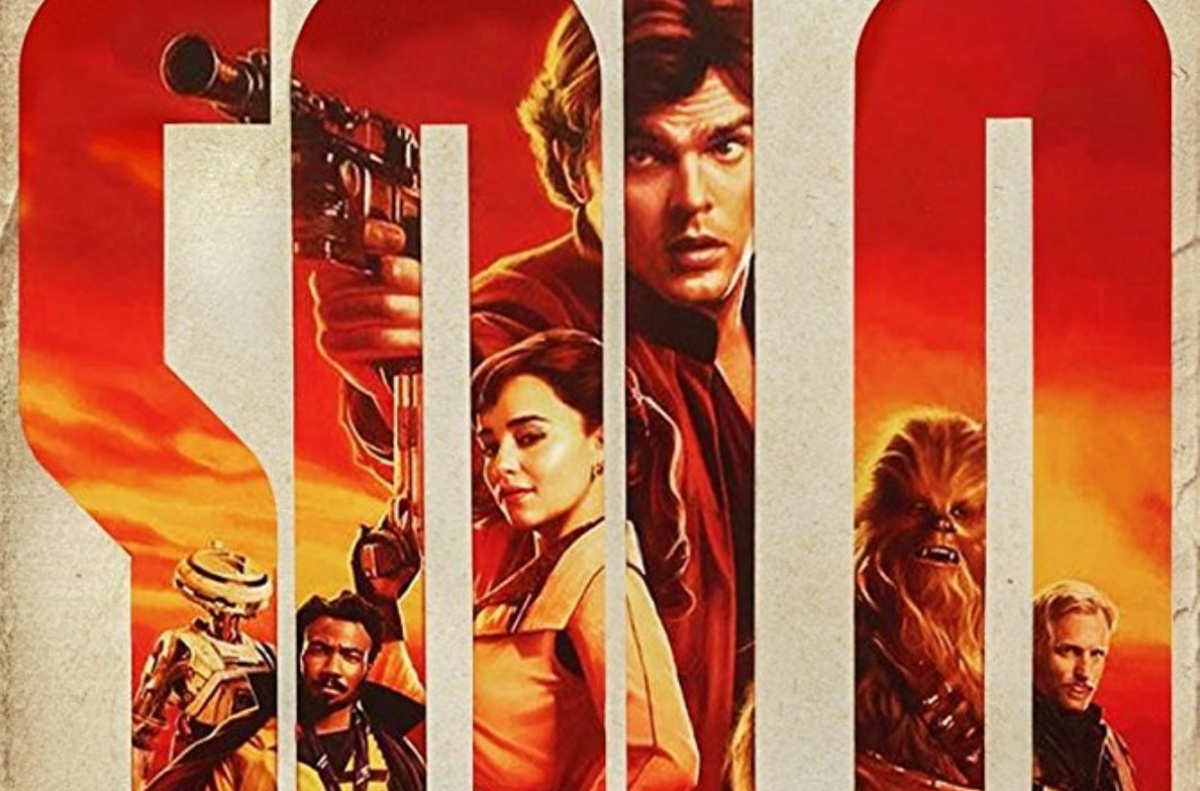 Since it was announced, people have been relatively meh about Solo: A Star Wars Story which is odd because you’d think a stand-alone movie about one of the most beloved Star Wars characters would get people excited. Beyond you know, Donald Glover being in at Lando, which is pretty much my only motive to go see it.

It hasn’t helped that all of the rumor reports coming out of the production have been calling the movie a hot mess. Yesterday, an unidentified actor spoke to Vulture and added on to the dumpster fire.

According to this actor, the previous directors for the movie, Lord and Miller from The Lego Movie, were “were out of their depth” and would “typically demand more than 30 takes of a given scene.” That sounds like a Kubrickian horror show.

“Phil and Chris are good directors, but they weren’t prepared for Star Wars,” says the source. “After the 25th take, the actors are looking at each other like, ‘This is getting weird.’ [Lord and Miller] seemed a bit out of control. They definitely felt the pressure; with one of these movies, there are so many people on top of you all the time. The first assistant director was really experienced and had to step in to help them direct a lot of scenes.”

In comparison, Ron Howard, who stepped in to correct course managed to work fast and efficiently, which makes sense considering his long directorial experience. “When he came on, he took control and you could feel it,” the actor revealed. “He got respect immediately. He’s really confident. A really easy guy to work with.”

Joy Fehily, a spokesperson for Miller and Lord says: “This information is completely inaccurate,” but didn’t cite particular inaccuracies or provide a counter interview.

The source reinforces rumors that lead actor Alden Ehrenreich had to get an acting coach, not because he was necessarily terrible but because they wanted him to mimic Harrison Ford, which the source admits  “is really tough” and that “Alden’s not a bad actor — just not good enough.”

All of this pressure for the movie to do well and excel stems from the reaction to The Last Jedi, which “fell $200 million short of analysts’ predictions, according to The Wall Street Journal” says Vulture.  The actor confirms this importance on set about the pressure behind making the movie.

“They have to make [Solo] good after The Last Jedi didn’t make as much money as expected. If they want to keep making Star Wars movies, it has to be good.”

So now the only question is: Will it be good?

Despite my back and forth with The Last Jedi I know I’m more excited to see the next installment in that trilogy than Solo. For me, even if Solo is good, if Disney wants to make one Star Wars movie a year, we need to do something more than just expanded minor backstory movies.

Give me the Jedi-Sith war already!