Hedwig and the Angry Inch Is Getting a Sequel! | The Mary Sue

Things We Saw Today: Hedwig and the Angry Inch Is Getting a Sequel! 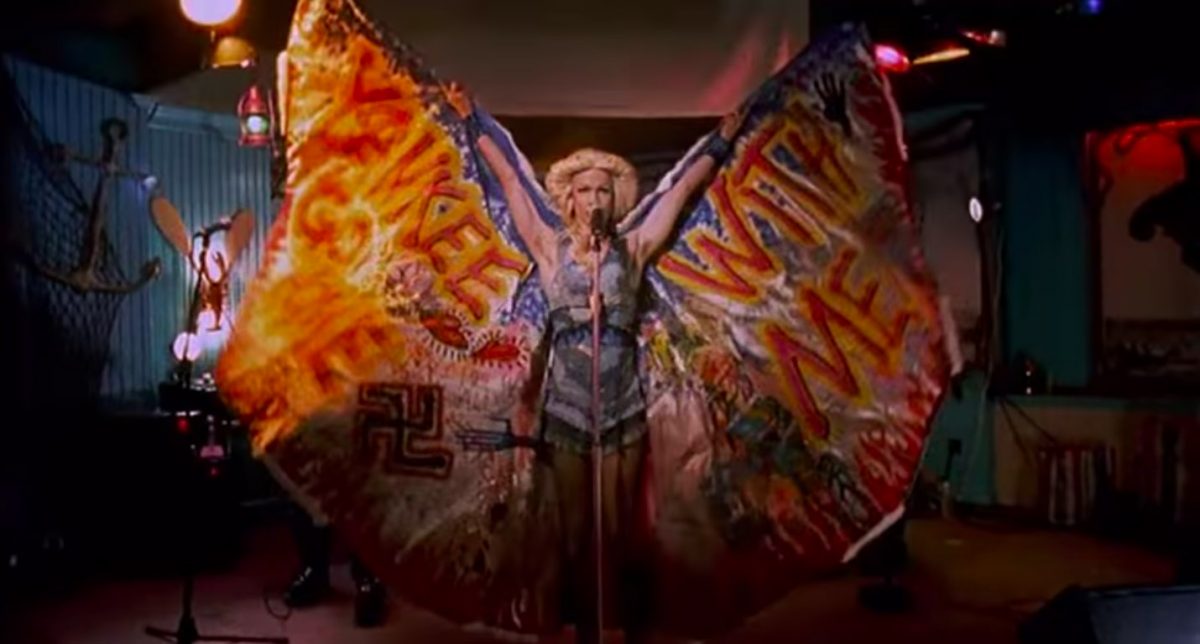 Whether you love the show, the movie, or just the music, there is something for everyone in Hedwig and the Angry Inch, and now, we’re getting a sequel in the form of a podcast! Recently, John Cameron Mitchell was interviewed, and when talks of the announced sequel to Hedwig and the Angry Inch were brought up, Mitchell admitted that he had forgone the idea of a full sequel and, instead, was created a podcast series called Anthem to bring Hedwig back to our lives.

The podcast stars Ceann Mackay, someone who is living in Hedwig’s trailer and is putting his own life and mortality in the forefront of his mind as he does a radio show to raise money to get a tumor removed. Mitchell stated that he didn’t think a sequel with Hedwig would happen just because the character had too much baggage. “It was like putting a hat on a hat,” he stated in the interview, and at least the essence of Hedwig will be in the podcast.

With an all-star cast including Glenn Close, Patti Lupone, Cynthia Erivo, Denis O’Hare, Laurie Anderson, Marion Cotillard, and Justin Vivian Bond, we’re going to be in for quite a treat!

Hedwig and the Angry Inch