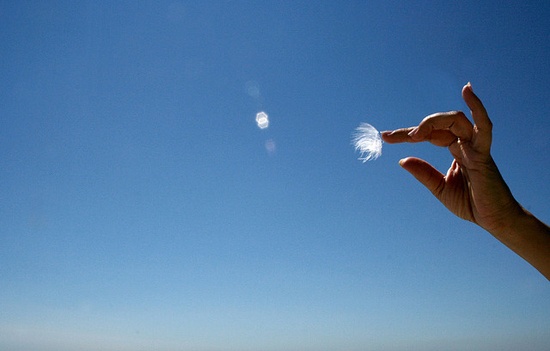 Those that have congenital deafness have hearing loss present at birth. The majority of these cases are due to genetic issues, though it’s possible for environmental factors to play their part in causing deafness. These are all fairly well-known and accepted facts in the scientific community, but what does comes as news is the fact that our touch sensitivity is linked directly by our genes to our ability to hear.

The study comes from Gary Lewin and those working with him at the Max Delbrück Center for Molecular Medicine in Berlin, Germany. The study tested finger sensitivity in two distinct methods: Ability to identify grating orientation and response to high-frequency vibrations. For their test subjects, they utilized 100 healthy pairs of fraternal and identical twins.

They found that up to 50% of the variation in touch sensitivity was determined genetically. Even more telling, they also found that those with excellent hearing were more likely to be sensitive to touch. When they moved on to subjects with congenital deafness, 20% showed impaired sensitivity, indicating further links between touch and hearing.

The links didn’t stop there. Of those who were deaf due to Usher syndrome, Lewin and his group found that mutations in a single gene, USH2A, were the cause for both the touch sensitivity issues and disease.

It’s not all that surprising considering both hearing and touch are senses that rely on the cells ability to parse varying forces on them. Even so, it means that the two are more linked than we’d previously discovered and may lead to future breakthroughs for both kinds of impairments.