Up to 90% of Asian Schoolchildren Have Myopia 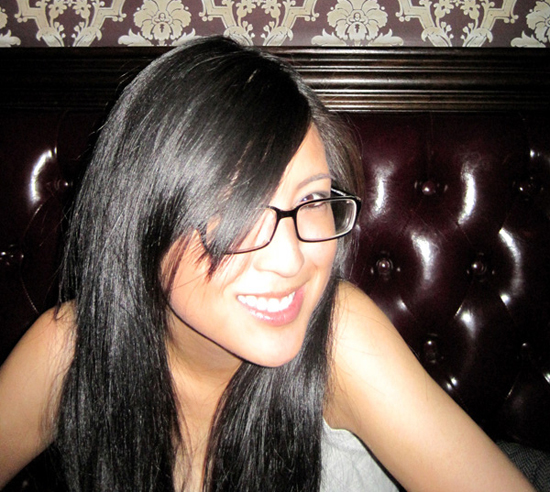 According to a recent study published in The Lancet, up to 90% of Asian schoolchildren are nearsighted — another way of saying they have myopia. If it wasn’t already a stereotype, it is certainly fast on its way to becoming one. The cause for such an epidemic is a somewhat unlikely culprit yet a dastardly one all the same: Increasing educational pressure. Yes, learning will make you go blind.

Myopia, or nearsightedness, is caused by the elongation of the eyeball. This makes those things near to the viewer clear but not those viewed at a distance. Those with myopia might not have any trouble reading a book but a sign at the end of the hallway might be a mass of blurry colors.

But what exactly is causing the myopia to develop? Contrary to what some might think, the researchers — Ian G. Morgan, Kyoko Ohno-Matsui, and Seang-Mei Saw — suggest that it actually has to do with the way the eye develops over time. Reading and studying is fine; however, it’s the environmental factors surrounding the activity that make all the difference.

The three postulate that reading and studying in bright light, like outside, prevents the elongation that leads to myopia. It all has to do with the levels of dopamine found in the eye, which can be significantly increased through exposure to bright light. Morgan explains it best:

We think there is a pretty well-confirmed mechanism […] We postulate that bright outdoor light would stimulate the release of the retinal transmitter dopamine, which is known to be able to block the axial growth of the eye, which is the structural basis of myopia — the eye simply grows too big.

(The Lancet via TIME, image credit via _Fidelio_)