Scientists Investigate How the Formerly Blind Learn to See 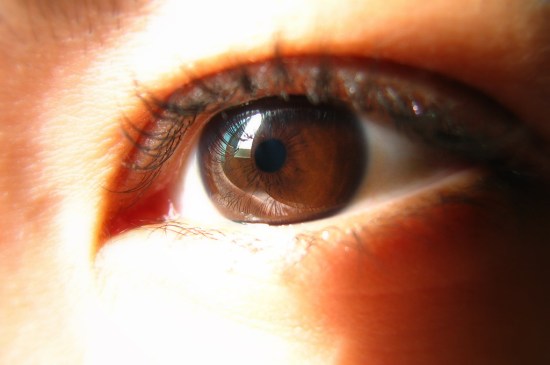 People who are born blind can become quite adept at identifying objects by touch alone, but scientists wanted to know if how they would fare if their sight was suddenly restored and their eyes became their primary sensory input. Simply put, could someone who has seen with their hands learn to see with their eyes? Thanks to modern medical science, this question is no longer an issue of navel-gazing and was recently investigated in a study published in Nature Neuroscience.

The researchers worked with five children, ages 8 to 17, that had their sight restored as part of Project Prakash, an organization that provides free medical care to curably blind children in rural India. Within 48 hours of undergoing surgery, the children were presented with an object and allowed to feel it with their hands and then asked to identify a similar object amongst a set of objects. As expected, the children handled the task easily.

Then the test subjects were given a different object to feel, and were then asked  to identify that object from a group of objects by sight alone. In this case, the children were correct only 58% of the time. The team believes this means the brain has a limited innate ability to tie information from different senses together. The mechanism that brings together touch and sight, and possibly other senses, exists in the brain but requires but the researchers believe that it takes time to fully develop.

To that end, researchers revisited the children five to seven days after their surgery. Scientists repeated their test and the children’s accuracy had risen dramatically to nearly 80%.

Though it was not immediate, the study underlines the elasticity and adaptability of the human brain. When faced with radically new stimulus, these children quickly learned a new way of interacting with their environment, one that most of us take for granted.

(via Discover, image via Sarah C)